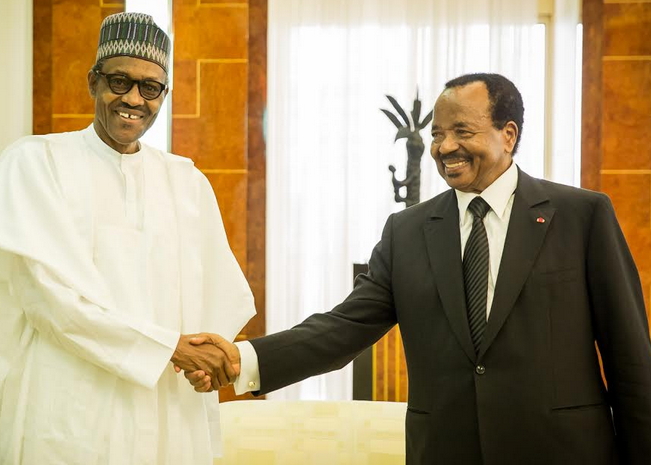 Over 2,000 Nigerians living illegally in Cameroon has been as part of new security measures intended to prevent suicide attacks by Boko Haram jihadists, according to reports last night.

Regional newspaper L’Oeil du Sahel reported that about 2,500 Nigerians had been “rounded up” in Kousseri, in the far north of Cameroon, and sent back to their country on Thursday.

The weekly posted a photo on its Facebook page showing several departing trucks crammed with hundreds of passengers.

A source close to regional authorities confirmed that “more than 2,000 ‘irregular’ Nigerians have been expelled from Kousseri”.

Mey Aly, an official from a local NGO, said that most of the Nigerians “had fled the atrocities of Boko Haram” to take refuge in Cameroon.

Thursday’s deportations came just a day after President Muhammadu Buhari visited Cameroon for talks on how to combat the escalating regional threat from Boko Haram.