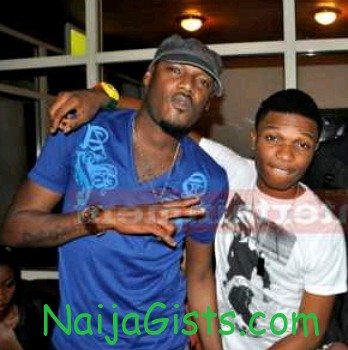 The gig will feature performances by musical acts Tuface Idibia and Wizkid, while comedian, I Go Die, will also be on hand to thrill the audience. Ace dance group, Corporate Dance World, will complete the lineup while Darey ‘Art’ Alade anchor the event.

Amstel Malta Showtime will also feature competition in singing, dancing and comedy categories with winners in all categories walking away with a cash prize of N500,000, a brand new iPad and an all-expenses paid weekend getaway in Lagos.

The winners will also get the opportunity of performing alongside Wizkid, Tuface, I go Die as well as CDW. The first and second runners-up in all the categories will also get N150,000 and N100,000 each.

This year alone, the Amstel Malta Showtime train moved across three cities; Port Harcourt, Benin and Ibadan with top artistes performing. Some of the artistes who have performed so far in this year’s edition include MI, 9ice, Naeto C, Davido, P Square and Flavour. The event also featured comedians Buchi, Senator and a host of others.