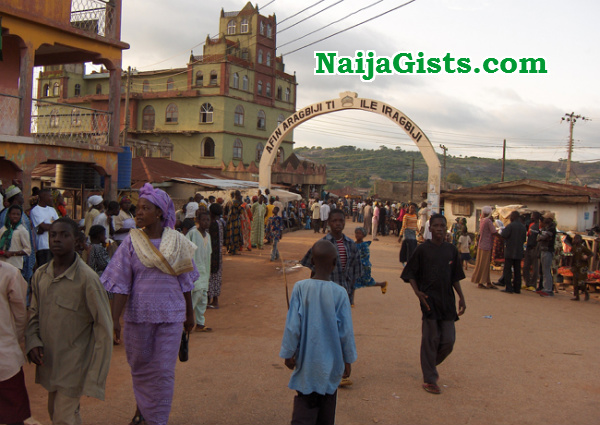 An innocent boy has died untimely in the hands of some suspected terrorists in Osun State.

The suspect identified as Wasiu Danku, Mosudi Aremi and Tajudeen Ganiyu sliced Teslim’s throat at Agbelekale compound in Iragbiji over the weekend and kept his blood in a bucket for ritual purpose.

According to police sources, unknown to the suspects, someone successfully recorded the scenes with mobile phone and handed the recordings to some people”. “The sect members, led by one Mosudi Aremu had been operating a mosque around Oke Mori area of Iragbiji and resided in another part of the town,” the police sources said.

Another source at the State Criminal Investigations Department (SCID) disclosed that the suspects were giving clues to the police on the development.

One of the residents of the area where the sect leader resided said: “No one knew who recorded them but people have been suspecting them around here.