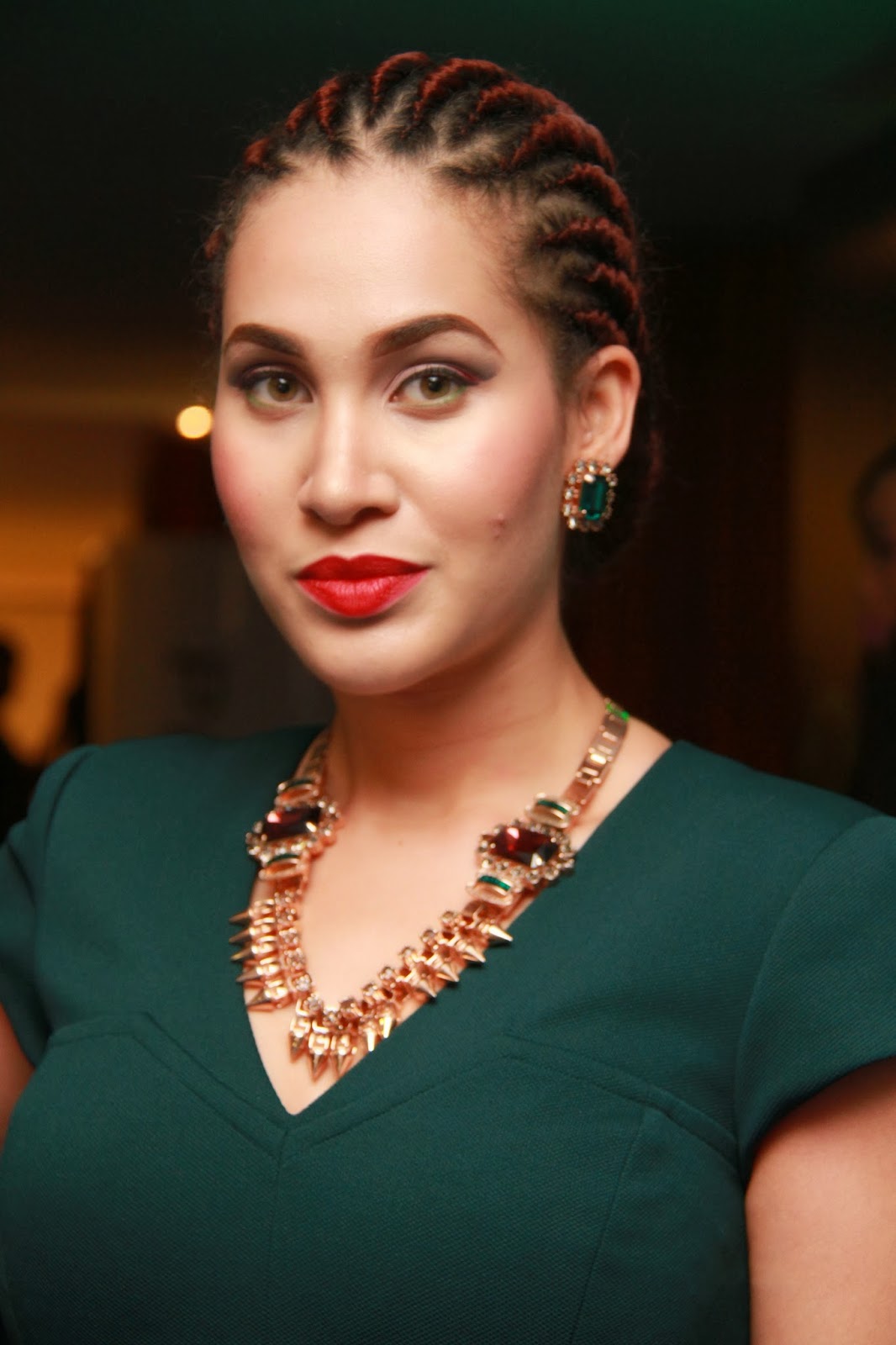 Former Nollywood actress Caroline Danjuma is not a happy woman at the moment after a public show of shame involving her wealthy husband Musa Danjuma.

The Lagos socialite on Saturday reportedly got himself into trouble when 3 of his mistresses got into a physical fight at a function.

To cut the long story short, Musa Danjuma reportedly took the three ladies away in his Rolls Royce car and settled them after the ladies ended up performing their usual “till day break” services. 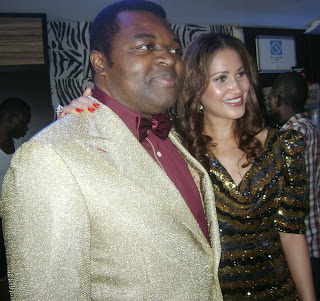 Though Caroline Danjuma is still living in denial of what happened but eagle eyes who spotted them leaked the secret to the public today.

Caroline Danjuma has started cursing all her husband’s haters and mistresses on Instagram.

Musa and Caro are blessed with three children.