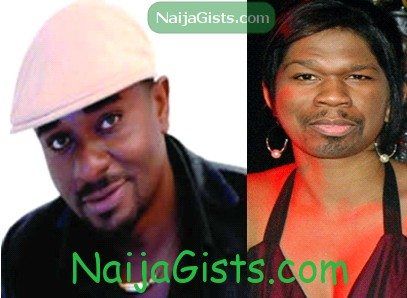 If what we hear is true then American rapper, 50 Cent is on his way to Nigeria to feature in a flick, which would be produced and directed by Emeka Ike.

A source close to Ike disclosed that the movie is a spin off of the actor’s involvement with the training of ex-militants from the Niger Delta, a project he is so dedicated to. “This is a big one for Nollywood. As you read this, plans have been concluded to bring 50 Cent to Nigeria to feature in a new movie. And guess what?

He would be starring alongside Nigerian big names including ex-militants who have renounced violence for peace. The ex-militants underwent special training in acting, cinematography and the basics of filmmaking and production under Emeka Ike in Ghana.

This is the first of such films; many more are on the way. The objective is to practically demonstrate how movies could be used as a tool for empowering restive Nigerian youths,” the source states. Skoops further learnt that work on the movie will begin before the end of the first quarter of this year. (DAILY SUN)