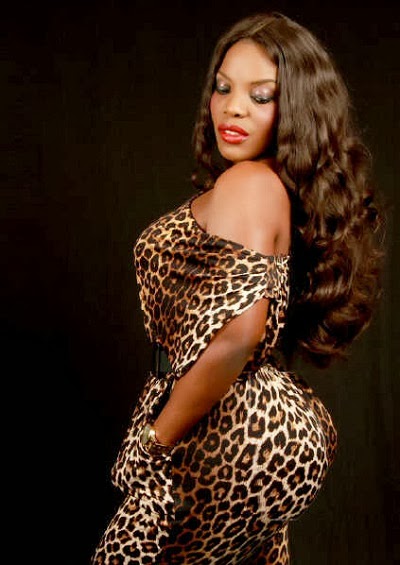 Nigerian actress Empress Njamah, the former girlfriend of Egberi papa 1 of Bayelsa State, Timaya has sent out a serious warning message to poor guys to stay away from her.

This was revealed during a recent interview.

The actress who claims she’ll not settle for less warned poor men not to approach her for dating talk-less of marriage.

“I’m not going to tell you what I want. But you get into an expensive shop to pick up something, because you can afford it, you see something you can afford then you buy it but if you cannot afford it, take a walk. The goods are for someone that can afford it, that’s the best I can tell you. I will not settle for less my sister and that’s the truth. People come and tell you all sort of lies and want to praise themselves and say “I can’t marry a poor man” the poor man nor know wetin him see, abeg! I dey tell una say I am a real person, we all have been through tough times, we all have paid our dues one way or the other. So no poor man must get close to me. Those who know the worth, pay the dues.”

So another Nollywood actress plans to marry a self-made man.

25 thoughts on “Empress Njamah Plans To Marry A Rich Man, Warns Poor Men To Stay Away”