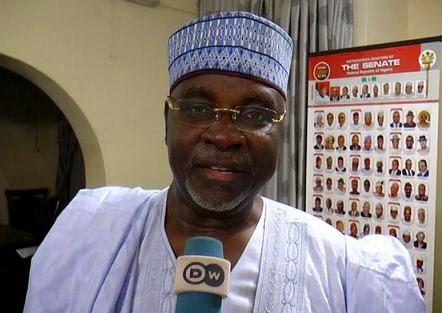 May 16, 2015 – Ahmed Zanna Dead, See Burial Photo: Nigerian Senator Died Of Heart Attack In Abuja Days After Returning From Germany Where He Did Open Heart Surgery

He died early Saturday morning at his mansion in Abuja less than a week after he had an open heart surgery in Germany.

Sources in Abuja said Zanna died around 8:05 am on Saturday morning less than 10 minutes after he collapsed while taking his shower. The deceased returned from Germany Thursday evening.

Late Zanna has been buried in accordance to Islamic rites.

See photo from his burial 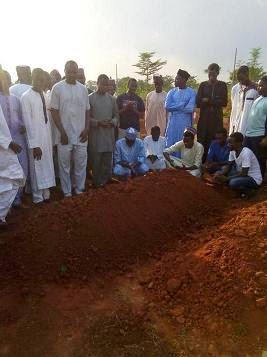