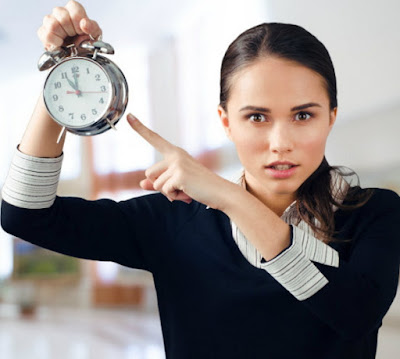 A new research which shows the health benefit of patience, has revealed that people who are impatient may die earlier than those who are not. This is the findings of a new study published in the journal; Proceedings of the National Academy of Sciences.

Patience or forbearing is the state of endurance under difficult circumstances, which can mean persevering in the face of delay or provocation without acting on negative annoyance/anger; or exhibiting forbearance when under strain, especially when faced with longer-term difficulties.

It is the level of endurance one can have before negativity, which can refer to the character trait of being steadfast. The findings, by a team of researchers from the United States and Singapore, found that young women who scored as more impatient on a common psychology test tended to have shorter ‘telomeres,’ tiny caps on the ends of chromosomes linked to longevity, than their more patient counterparts. 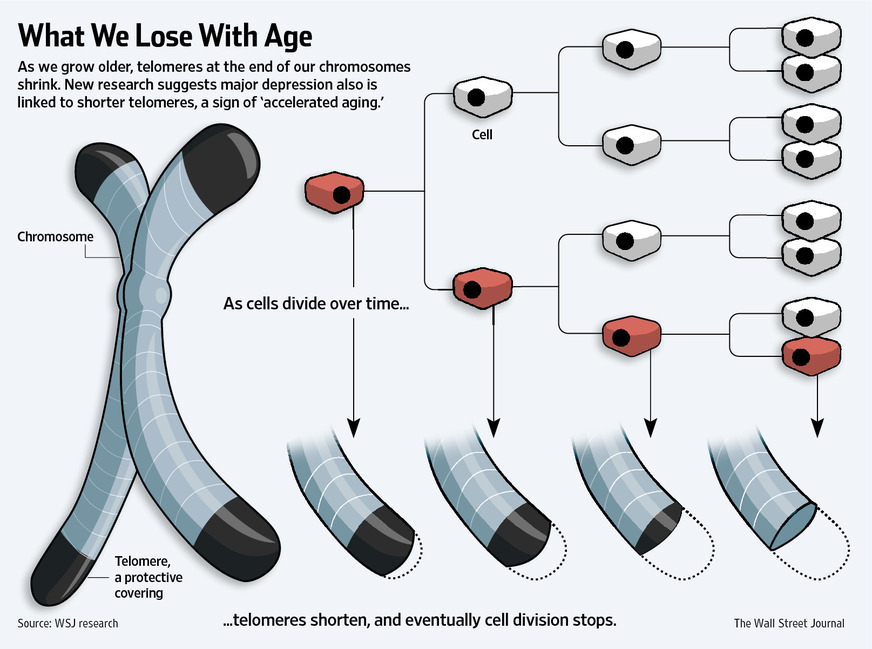 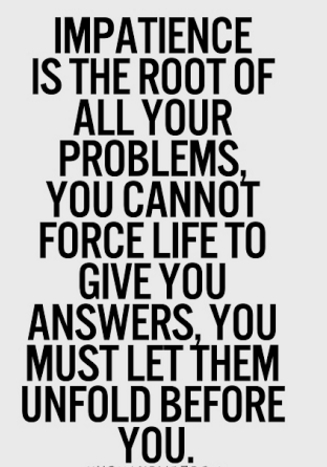 According to a report in the Medical Xpress, the team explained that telomeres protect the chromosomes from damage – as cells divide, telomere length shortens – and scientists believe this is one of the main reasons we age. As telomeres grow shorter, starting at around age 16, we grow older – until eventually the cells can no longer divide and we die.

In this new study, the researchers report that they have found that impatience may cause biological changes that lead to telomere shortening, which may in turn cause people to age faster and die sooner.