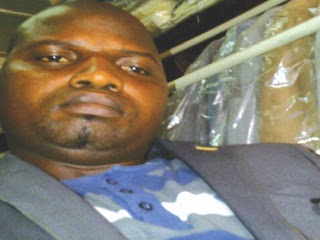 According to family sources, some suspected hired killers stormed his home on Kelani st off Adealu st in Dopemu Lagos in the early hours of Sunday.

The killers searched his residence for valuable information before killing him around 3am.

The former APGA chairman was shot at close range and died instantly.

Late Akeem graduated from Kwara State Poly in Ilorin before opening a dry-cleaning business in Agege.

He hails from Ojoku in Oyun LGA of Kwara state. The deceased is survived by a wife, 2 kids and an aged mum.