Shortly after her release from prison, Stephanie dropped a major bombshell on why Apostle Suleman has been running after prostitutes.

She alleged that the eloquent speaker wanted her at all cost because his wife and the mother of his five children was too religious and often sex starves him.

This new comment is likely to get Stephanie Otobo back to kiriri as this is a direct insult on Dr Lizzy Suleman.

This is Stephanie jubilating after her release 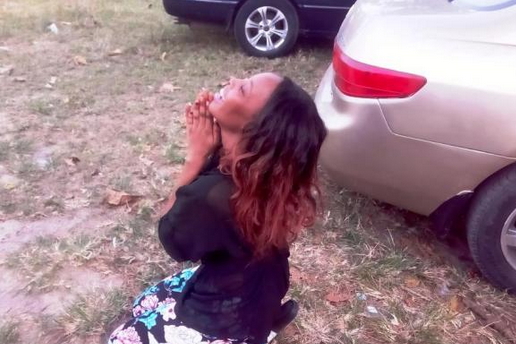 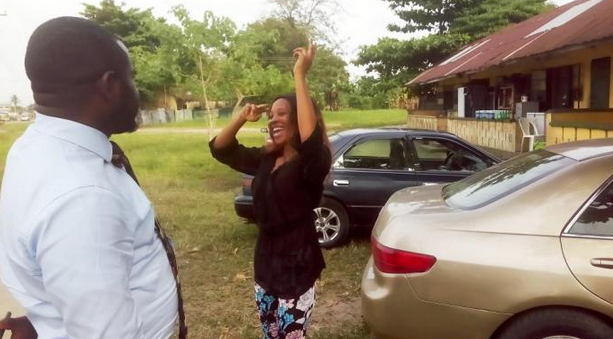