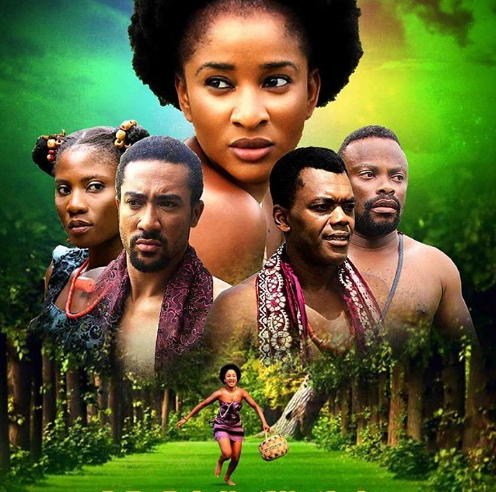 Emem said that the new movie will bring the old Nollywood classic back but without any form of shoddiness as it is produced with such high quality associated with present state of technology.

Set in Akwa-Ibom, Ayamma tells the story of Prince Daraima (Wole Ojo), the fascinating heir to Obong Ikpaisong, who repeatedly dreams of Ihuoma (Adesua Etomi), a poor but radiating maiden whose beauty is matched only by her voice.

In Daraima’s dreams, flowers blossom and birds gather when Ihuoma sings. He is in love with the girl of his dreams. In the real world, Prince Daraima is set to marry Princess Ama (Tinsel star, Theresa Edem), the arrogant child to a neighbouring Monarch. 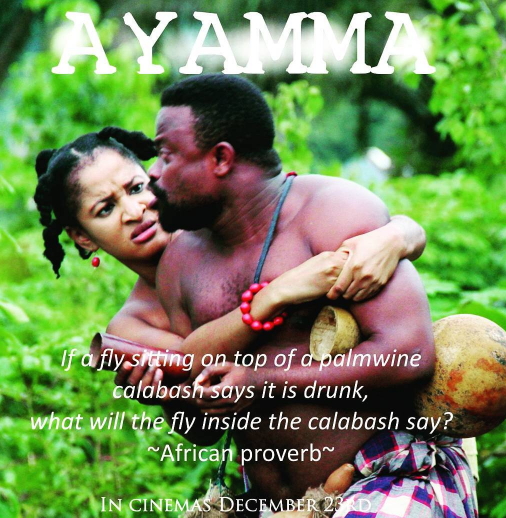 Prince Daraima is shocked to see the girl in his dreams as one of the maidens dancing at the welcome party of Princess Ama to the kingdom. Unknown to him, this is Iko, a poor maiden in the village who is an exact replica of Ihuoma and strangely possessing her same singing prowess. Princess Ama observes her groom-to-be captivated by Iko and resolves to nip this obvious threat in the bud. 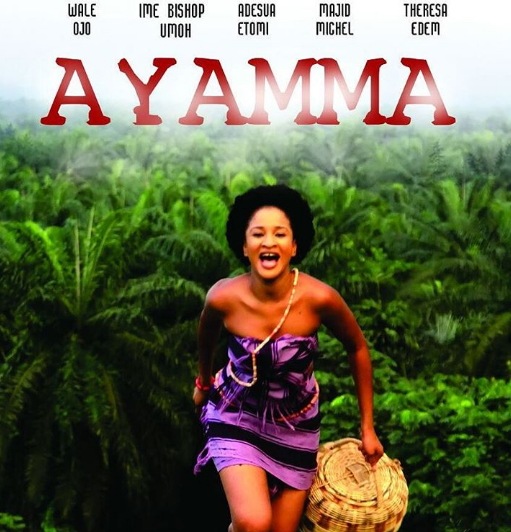 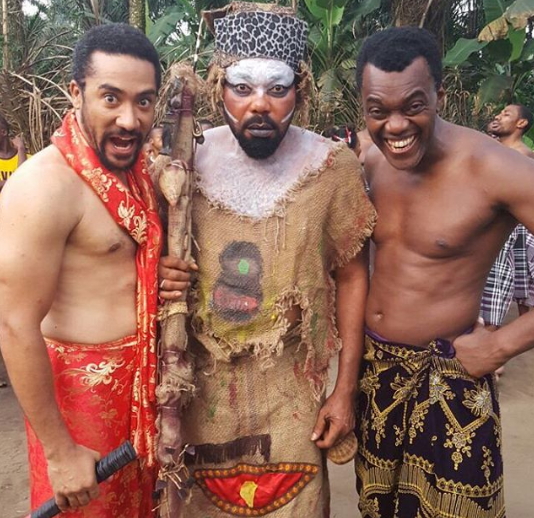 Comic relief is also featured in the movie which was interpreted by popular Nollywood movie star Bishop Umoh, aka Okon, who played the role of a drunkard and jester. 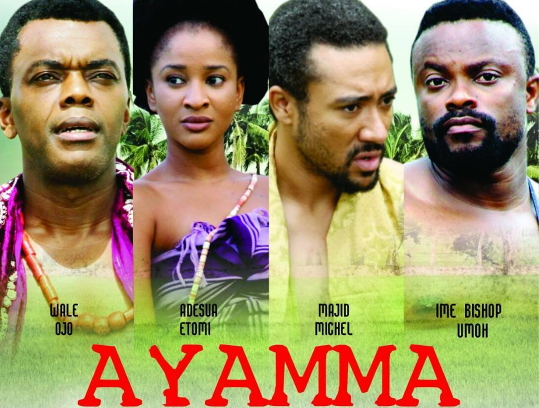 “Ayamma is a first of its kind musical movie in Nigeria. It is an epic movie with a village setting. It stars amazing and talented actors from Nigeria and Ghana. It takes a different angle from the usual romantic movies we watch these days. In this movie you will see the blend of music and drama; and there is a comic twist by Bishop Umoh popularly known as Okon in Lagos,” says Emem. 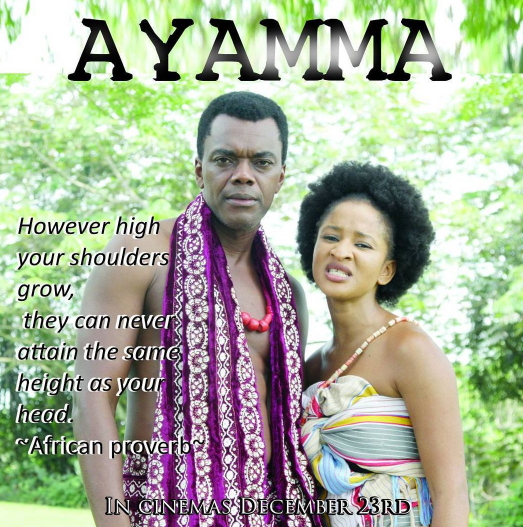 The movie will be in cinemas from December 23.