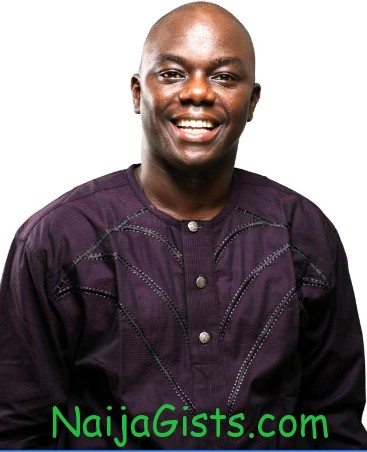 Ayo Animashaun, the CEO of Smooth Promotions and the executive producer of (The Headies) Hip Hop World is currently in a messy sexual harassment scandal with one of his workers. naijagists.com

The accusation was made by a 19 year old intern who just got back from the UK. The young lady in question was working in the TV section of the company (Hip TV).

It started when the lady at the front desk resigned for unknown reasons so he told the intern to move downstairs and man the front desk till they find a replacement.

A week after that, he sacked her and refused to pay her salary. The bubble finally bursted when the lady’s mother returned from UK. She did not find the whole thing funny. What the girl could not tell anyone else but told her mom was that he told her to move downstairs to the front desk where she will be away from prying eyes. That whenever they are alone, he makes strange advances.

The girls mother went to the office ‘raked’ saying her daughter is not from a poor family and does not need his help to advance but he has to pay her for the money she worked for.

He quickly paid her to silence the case. Hip Hop World of recent has been known as a place where workers don’t stay for long. A member of staff was quoted saying that between February and now, more than 10 people have come and gone.

Ayo Animashaun also exercised power recently by locking up a staff member for 3 days simply because he paid salary without the boss’ approval.