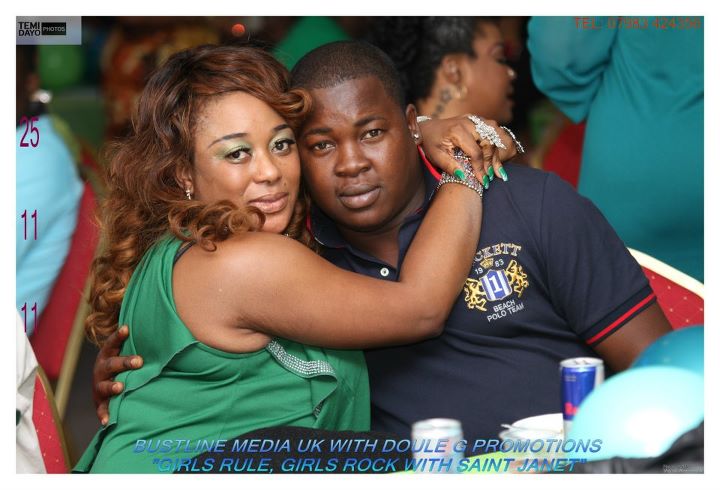 Months after the marriage, the 42-year-old single mother of two called 33-year-old Baba Tee her god as the marriage enjoyed much publicist then. 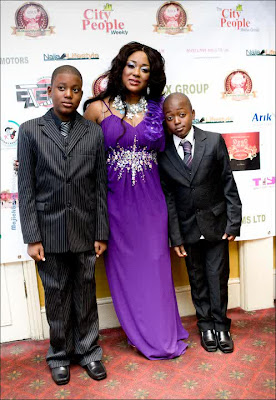 As we speak, the actor has dumped her over irreconcilable differences.

The marriage crash news came into spotlight during an interview the actor did few days ago on TV Continental Nigeria where he was spotted without a wedding ring. 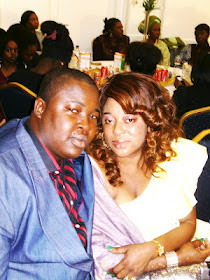 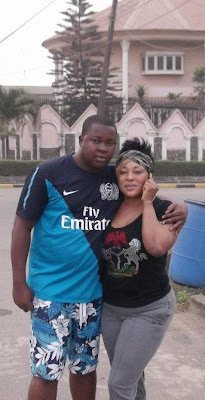 The curious interviewer politely asked him about his wedding ring and to viewers surprise, Baba Tee said he is not married.

Yetunde Oduwole is a former writer for City People magazine and the founder of Bustline media.

What could have gone wrong…