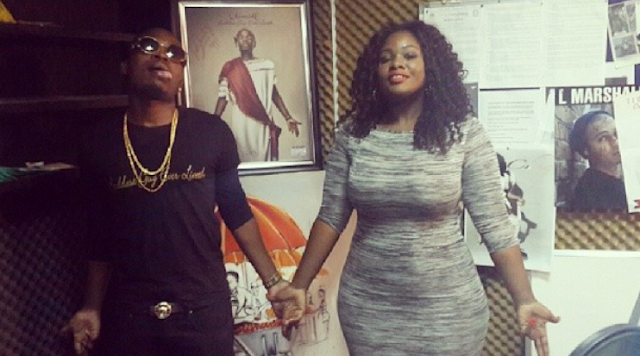 Since the release of his third album, music star Olamide aka Badoo has gained more popularity. His latest album titled Baddest Guy Ever Liveth is the highest level of success the singer has ever had since the beginning of his career.

After the release of the album, the latest trend in town is the BGEL Pose with youths and celebrities now doing the Baddestguyeverliveth stance.

BGEL originated from Olamide’s pose on his new album cover with 2 arms widespread pointing downwards and dressed in a roman religious outfit. 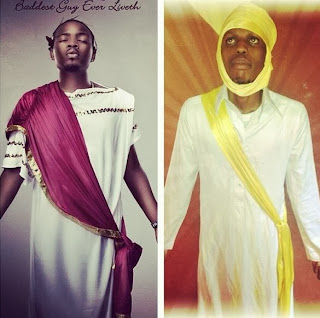 Check out some pictures below: 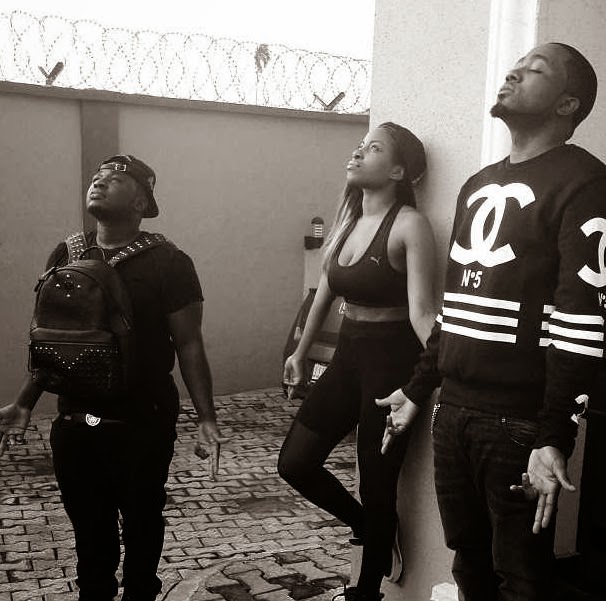 Ice Prince and others. 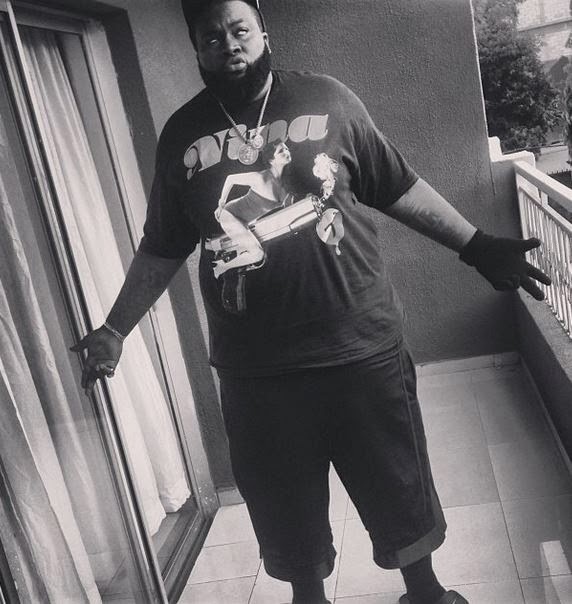 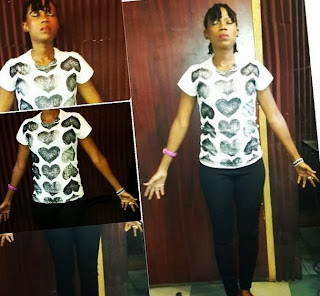 Even alfa too dey pose 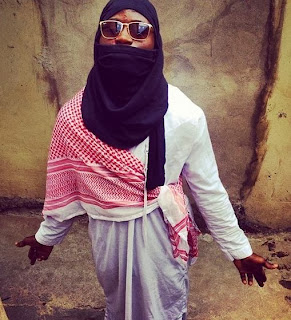 Mama Adura, the prophetess is not left out 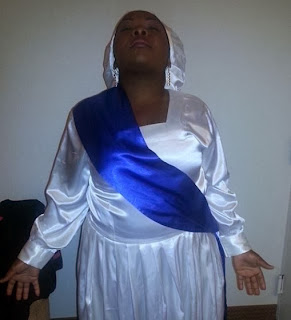 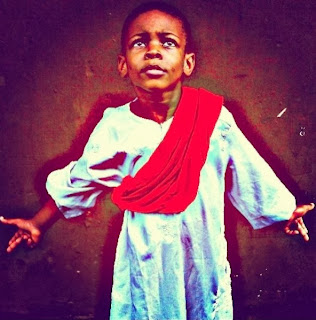 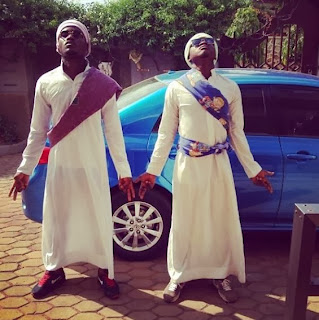 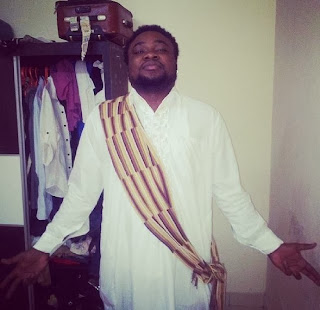 Our people get plenty time o…