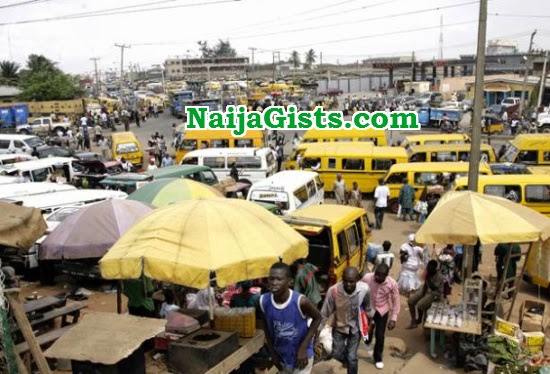 I was shocked this morning when I saw a grown up man dressed in Jeans at Ore Park crying, Weak and unconscious. The man narrated his ordeal that he boarded a bus from Lagos to Onitsha but their vehicle broke down on the road. He got to Ore Park at night but no vehicle to convey him to Onitsha. He was advised to stay at the park till morning by some friendly people.

He was offered drinks and cigarettes but the man rejected them. He was later given tomtom sweets which he did not reject. After the man ate the tom-tom he was unconscious and fell asleep and was robbed of huge amount of money and phones.

People need to be vigilant and smart.