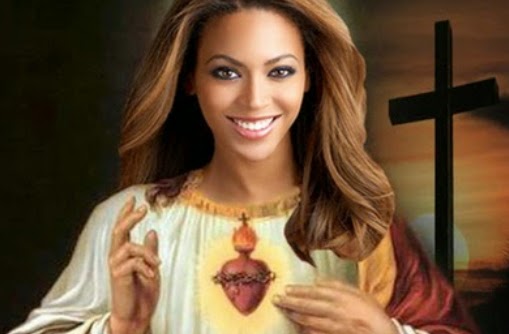 A group of 12 friends have created a new religion based on a mortal being called Beyonce.

According to sources from Atlanta Georgia, the 12 friends created the religion one afternoon while they were high on Marijuana.

The religion named Beyism worships Beyonce Knowles and has opened its first church in Atlanta, Georgia.

They regularly gathered each Sunday to sing Beyonce’s songs, and decided to form Beyism while smoking marijuana one day.

“We are very disappointed in the failure of the public to recognize the existence of a divine Deity walking among them,” Andrews stated. “We ask that you consider what is more real: an invisible spirit on high, or a walking, talking, breathing Goddess who shows you her true form daily?”

According to the church of Beyonce‘s members, Beyonce was sent to Earth to spread love, joy and peace. They don’t believe the star singer is a human being, they claim he is a creator who sits among the  “throne of Gods”.

The church of Beyonce has also published their own version of the the bible called Beyble which is currently in print. The congregation also hopes to build a temple and further expand its reach outside the Atlanta area.

Dedicated Beyists live in Canada, America and the United Kingdom. 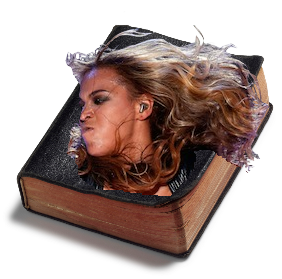 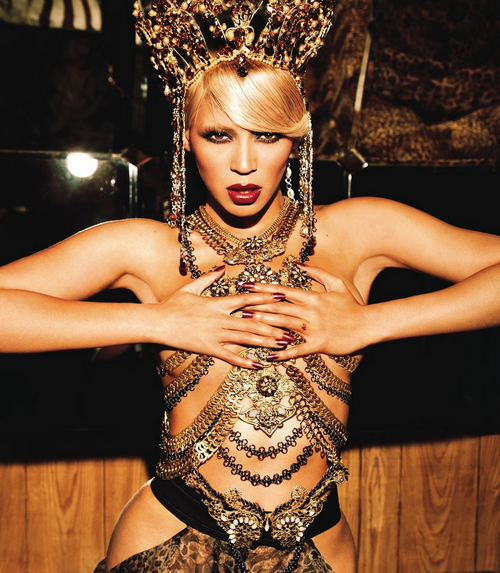 This is madness! Chei pls God no vex o.