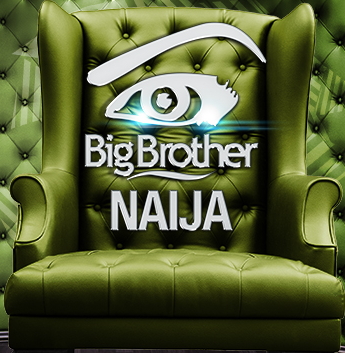 Ex-BBN housemate and OAP Ebuka Obi-Uchendu, has been announced as host of the much anticipated Big Brother Naija (BBN) reality TV show which berths this Sunday.

The show is returning after a decade of hiatus and cancellation of the continental version tagged Big Brother Africa (BBA).

The lawyer-turned-media personality with his infectious laugh and charismatic persona will usher the housemates into the Big Brother Naija house and will take up the task of announcing the evictees week after week. 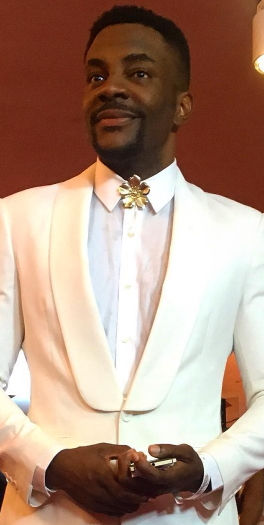 “We are particularly excited to have Ebuka as host of Big Brother Naija. This was the platform that unearthed his potentials and propelled him to stardom,” said John Ugbe, Managing Director, MultiChoice Nigeria.

“He has over the years grown to become a prominent face on the Nigerian pop culture and entertainment scene while also lending his voice to youth empowerment initiatives.”

Ebuka’s hosting gigs include Friend or Foe on NTA, the GLO Show, also on NTA, as well as Guinness’ Greatness TV. He is currently the host of Rubbin’ Minds, a youth-focused TV show on Channels television.

While on EbonyLife TV on DStv channel 165, he is one of the co-hosts of The Spot, a show that combines a bit of reality TV with talk show and sitcom, and more recently, Men’s Corner, a talk show with an all-male ensemble who strongly air their opinions on a range of topical issues.

Sponsored by online retail store PayPorte, Big Brother Naija reality show starts this Sunday, January 22 at 7pm and will run for 11 weeks on all DStv packages on channel 198 and GOtv Plus on channel 29.