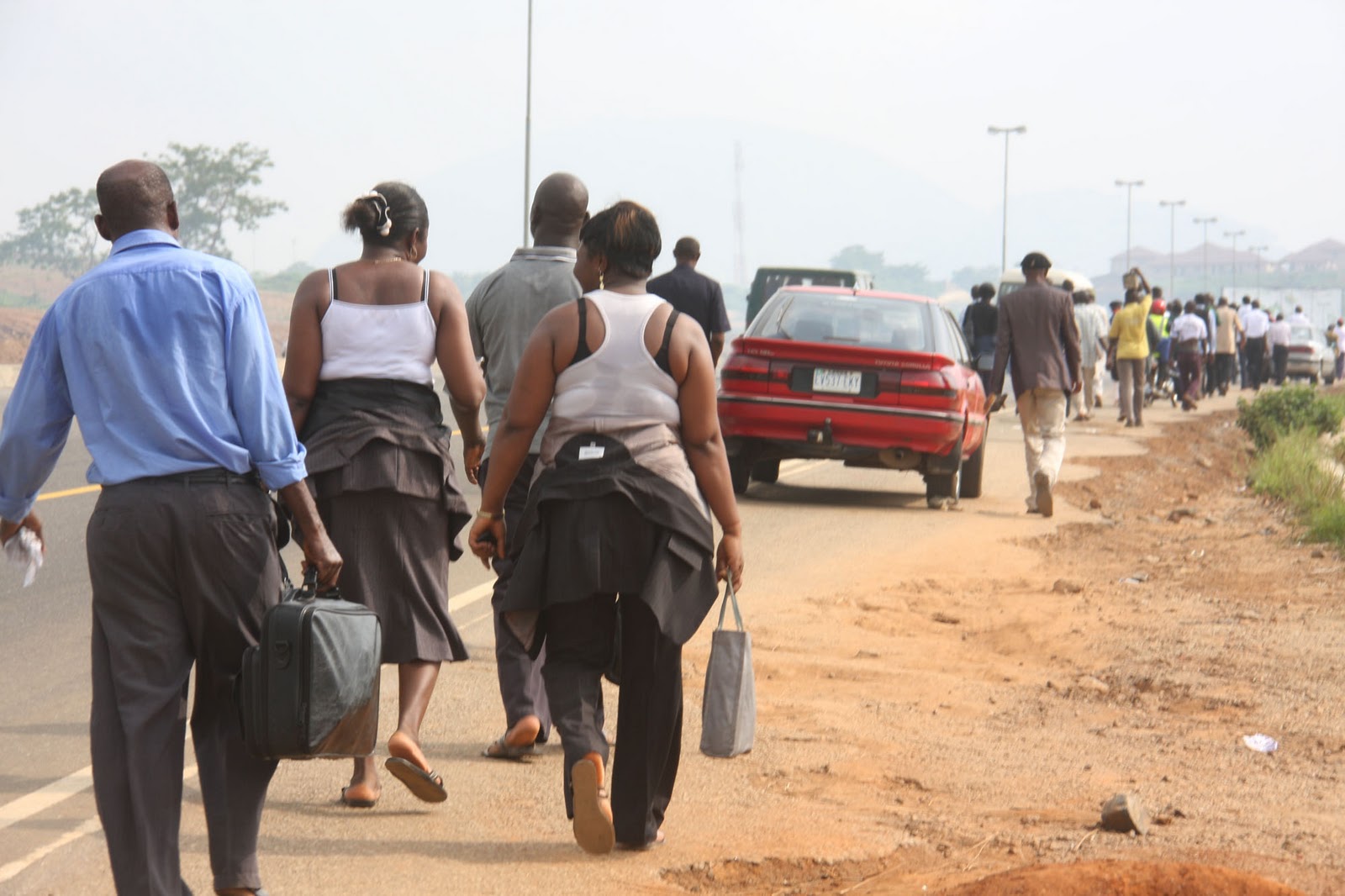 At least 8 people have died in a new attack on villages in the southern part of Borno State by suspected Boko Haram insurgents. The attackers were also said to have burnt many churches

Residents said some suspected Boko Haram member attacked Sabon Gari village in Hambagtha and Jaji wards of Gwoza Local Government Area on Thursday, killing eight villagers while the attackers set ablaze about 100 churches in the area. The churches destroyed, according to witnesses are located in communities around the Nigerian-Cameroon border. These include Arbako, Barawa, Chikide, Ngoshe, Pulka, Kirawa, Kwatara, Hirdembeh, Chinene and Kundeh in Gwoza Local Government Area. Gwoza, a border town is about135 kilometres South-East of Maiduguri.

A member of the House of Representatives, Peter Biye Gumtha, representing Gwoza/Chibok/Damboa confirmed the incident, adding that the village attacks were launched by eight insurgents. He said eight people were killed while 16 others were injured.

“What is happening in my constituency is very unfortunate and frightening. People are being killed by terrorists on a daily basis, Churches are being burnt, and if people like me who is also a member of the House Committee on Army, alerted military authorities based on intelligence reports that my village would be under attack by terrorists, and nothing was done to secure the area, then it is unfortunate, because the ordinary people that live in volatile areas are no longer safe and protected by our security outfits.

“As I am talking to you now, I have spent over two years without going to see my people and the electorate because I am no longer safe. All my projects which were aimed at alleviating the economic hardship of my people have been destroyed. There was a time I sent my contractors to construct a health centre in Gwoza town, a day after, they commenced constructing the foundation, some Boko Haram elements went to the project site, destroyed and buried everything,” he stated.

He said apart from churches torched by the insurgents, many primary schools and other public buildings in his constituency, were also burnt.

“Even my country home, located on the Bama-Gwoza Road was torched in the early hours of last Thursday. The gunmen also took away over 70 sheep and goats, after destroying 90, 000 packets of chalk, pens and exercise books procured at N38 million for distribution to schools in my constituency,” he further said.

The lawmaker lamented that since he was elected there had been series of attacks targeted at Christian communities in Gwoza, Chibok and Damboa council areas, a situation that forced him to stop visiting the area.