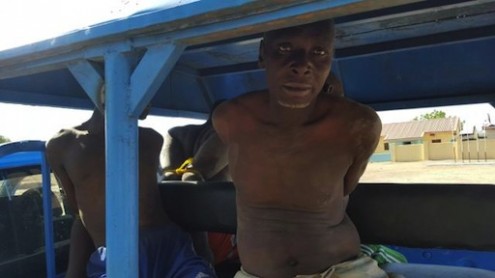 The 56-year-old suspect arrested at Mussa village on the 7th of June said to be a supplier of IEDs used in carrying out suicide bombing confessed that his 3 children were also arrow heads of the dreaded Jihadi sect.

The Nigeria Security and Civil Defence Corps has handed over the suspect to the army.