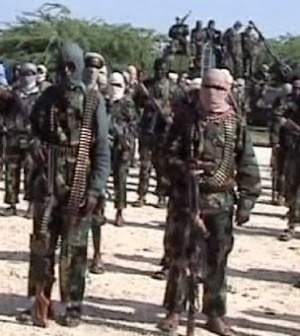 9 villagers including one child have died in two separate attacks carried out by the dreaded Boko Haram jihadists.

Less than 24 hours after the Nigerian Federal Government orders the military to ceasefire, the jihadists have used the opportunity to unleash terror on Abadam and Dzur villages in Borno state.

The first attack was carried out last night where a child reported died while the other was carrier out early Saturday morning with 8 causalities.

On Friday, Nigeria’s armed forces chief, Air Chief Marshal Alex Badeh, announced on Friday a deal with Boko Haram for a ceasefire that would enable the release of girls whose abduction in the remote northeastern town of Chibok in April caused international shock and outrage.

This is not the first ceasefire agreement Nigeria had with the jihadists. The previous one was signed with Boko Haram impostors.

May be the Nigerian Federal Government has made another mistake or this could be another Jihadi sect gathering momentum.