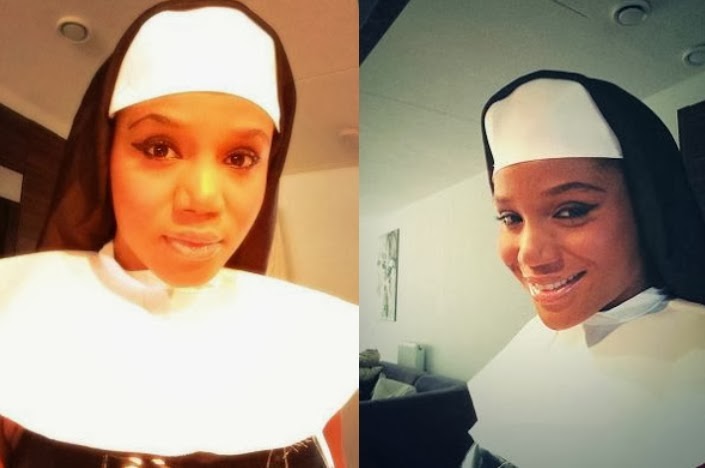 Nigeria’ security police on Friday passed a warning message across to people to beware of female suicide bombers dressed as nuns (Catholic sisters).

This was made known in a Press statement released by SSS spokeswoman, Marilyn Ogar.

“On 20 August 2014, about 4:00 a.m., some yet to be identified persons broke into a tailoring shop located at No. 55 Odutola Street, Sabon Gari, Kano, and stole about thirteen (13) pieces of Reverend Sisters’ regalia of the Catholic Church. With the recent trend in female suicide bombings in the country, the removal of these regalia may be the handiwork of terrorists’ elements that may want to perpetrate acts of terror using such garments.

“Consequently, this Service has taken necessary pre-emptive measures to thwart the exploitation of distinct religious wears for terrorist purposes. We also wish to draw public attention to this development and call on all citizens to be more circumspect and exercise greater vigilance with users of such peculiar attires.

The DSS then encouraged Nigerians to report any suspicious movement by anyone to the security operatives. “We enjoin all and sundry to continue to cooperate with law enforcement agencies through the provision of useful information on suspicious activities within their immediate environment. This Service will continue to collaborate with all stakeholders as we strive to keep our country safe.”

From female suicide bombers to Catholic Nuns, God will continue to expose them.