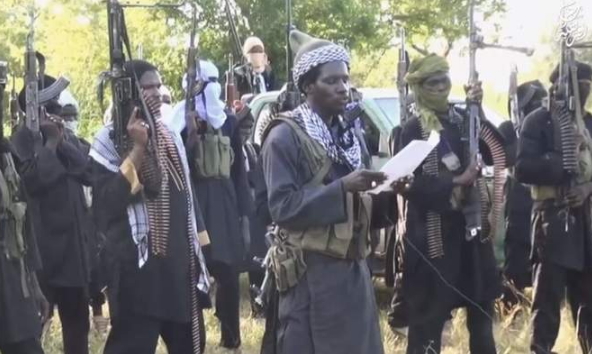 “We thought they were reduced to making suicide attacks,” he said. “Now they have rebuilt their military forces. We are dealing with an army.”

Messaoudou spoke after Boko Haram militants attacked a village in Niger while a delegation of ministers were visiting, killing seven gendarmes and wounding 12 in a gun battle.

The attack happened on Thursday in a village in the region of Diffa that hosts refugees and internally displaced people who have been forced from their home by the Islamist insurgents, officials said. The ministers were unharmed.

Neighbouring Chad has sent troops to help Niger in a planned counterattack against Boko Haram after the militants seized the southern Niger town of Bosso in an attack that killed 26 soldiers.

Niger’s government has called on former colonial power France, which already has 3,500 troops spread across five countries in West Africa, to strengthen military operations against the Nigeria-based Boko Haram and other militants