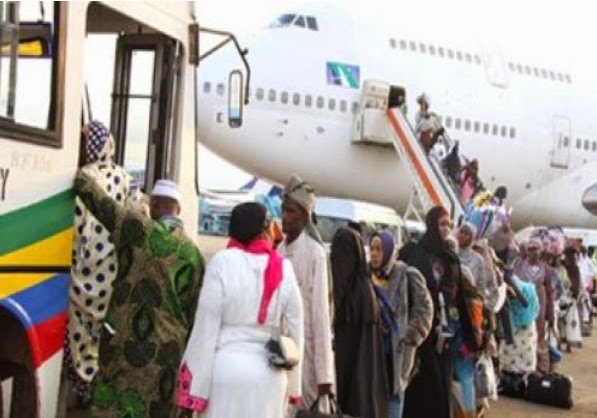 An organization in the United Kingdom (UK) has revealed why the Boko Haram terror group suddenly changed strategy from just killing and moving on to occupying captured territories and declaring them strongholds.The Islamist sect’s latest strategy was made possible through an alliance with the dreaded multinational terror group, Islamic State for Iraq and Syria (ISIS)and Al-Shabab.

A report said it was the outcome of the meeting that made Boko Haram commenced the new strategy of overrunning places and declaring them territorial conquest enclaves, a system that was alien to the group until recently.

Prior to that meeting that led to the change, Boko Haram had only attacked, killed, maimed and moved on. But the alliance with the other terror groups educated it on the need to hold on to territories as conquest enclaves as that would further make it difficult to be repelled.

Facts of the revelation were like a confirmation that Boko Haram actually has links with other Islamic terror groups in other parts of the world.

Economist and presenter Martin Summers, in an online publication in the UK, gave details of a secret strategy meeting that recently took place during the lesser hajj in Saudi Arabia between senior representatives from Boko Haram, Al Qaeda in the Maghreb and Islamic State and Al-Shabab.

Summers, in the revelation, specified certain shocking details about the meeting, including the fact that the terrorists were agreeing to strategize as a united front – rather than as disparate groups. The meeting took place under cover of the holy pilgrimage to Mecca and the Saudi authorities were apparently unaware of it.

“Amongst decisions taken were for Boko Haram to switch strategy from simply launching terrorist attacks to holding territory and declaring a caliphate, which crosses the Nigerian and Cameroonian borders.

These explosive revelations align closely with the speech given by President Barak Obama in the United States (US), last week where he made reference to the growing links among terrorist organizations around the world and the need to take action. The UK reports seems to have uncovered one specific reason for Obama’s concern.

Summers, who has a reputation for breaking big stories ahead of the mainstream media, suggested that American Secretary of State “Senator Kerry’s recent visit to Saudi Arabia may also have been linked to the terrorist strategy meeting in some way. He also stated that he believes the leaked information relating to the terrorists’ meeting emanated from the UK Secret Services; to draw attention to the involvement of Boko Haram in this growing international terrorist crisis and to force international action on the issue.

“These revelations followed recent accusations by the Australian negotiator hired by the Federal Government, Dr. Stephen Davis, who has alleged ‘sponsorship’ of Boko Haram by senior northern Nigerian politicians as well as the flow of Al Qaeda money through the Central Bank of Nigeria.

“What seems certain from these further revelations is that the ongoing war against Boko Haram by Nigeria is part of a much wider battle against international terrorism, and not simply a local issue,” Summers reported.

The revelation was a major “uncovering of a growing international concern regarding the alignment of international terrorist groups and the involvement of renegade political elements within Nigeria with this terrorist network,” it noted.