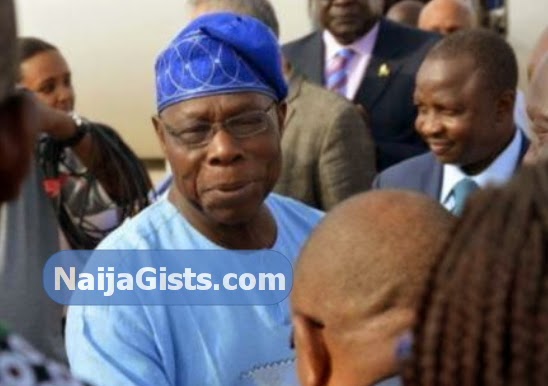 According to a reliable source, former President who is currently in Singapore has spoken to his injured son who is now in a stable condition at an undisclosed hospital in Abuja after an ambush attack by Boko Haram militants in Mubi Adamawa State.

An aide to Obasanjo who pleaded anonymity revealed that the former President has been informed about the incident and has spoken with his son. 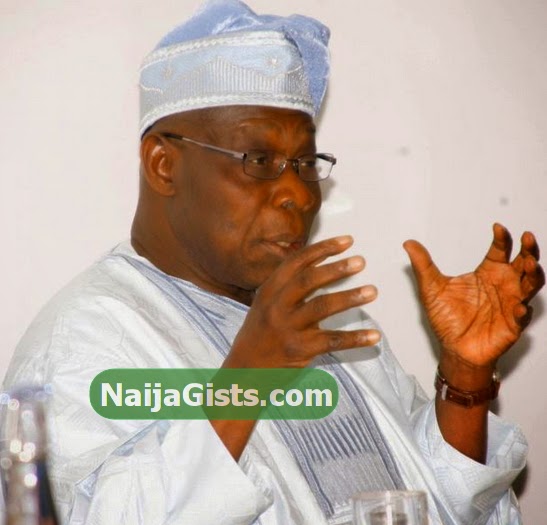 “He got the information as other Nigerians received it and what we gathered was that a top official from the Defence Headquarters called him to inform him yesterday morning and you know he is in Singapore right now and I don’t know how he feels because I am not there with him.

“But from some of our colleagues over there who spoke with us here, they said he did not feel too bad about Adeboye’s fate but was more concerned about those that died from the bullets of the Boko Haram militants. An unconfirmed information at my disposal is that he has spoken with Adeboye himself but I can’t say if that is true or not. But before the end of the day maybe an official statement will be out,” the aide said.