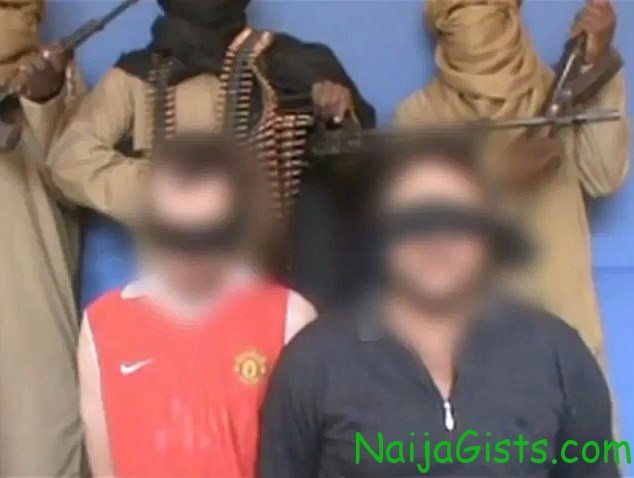 Based on a recent P.M report, the N40 million cash donation from the Algerian terror group is a first tranche in a planned long term financial support for the Nigerian extremist sect.

The partnership would take the form of the richer and better organized Algerian terror group providing mentoring to Boko Haram members, via trainings on shoring up its financial base locally. The Algerian group will also train Boko Haram insurgents in hostage taking and weapon handling.

Boko Haram is expected to reward its sponsor by kidnapping white-skinned foreigners and exchange them for more money and arms and ammunition with the Algerian group.

“They are targeting expatriates from (Julius) Berger, and Dantata and Sawoe as well as other places they could find any,”