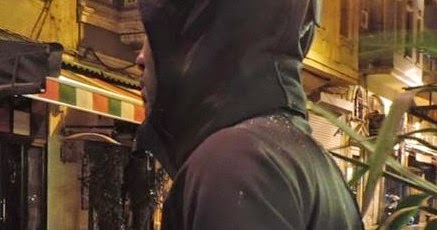 An IT expert who is responsible for Boko Haram’s telecommunication has been arrested.

According to the military, the computer analyst who is currently being interrogated was responsible for configuring computer images website and internet accesses that enables the group engage in both media and psychological operations.

“We have made a very big break through; the computer analyst is opening up and has made very big revelations on the modus operandi of the sect.”
“We also discovered that the ICT expert is the back bone of the signals and communication links of late impersonator, Mohammed Bashir who always poses as Abubakar Shekau, whenever he is talking on YouTube.” said a security source

In his confession, he told the military that the sect members are yet to believe that their leader is dead.