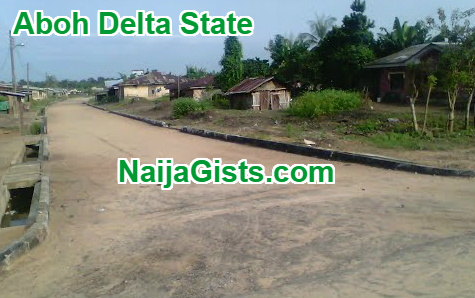 A young boy has been arrested in Aboh area of Delta state in connection with the murder of a plantain hawker.

The 27-year-old victim was reported missing by her hubby Felix Ogamma in Kwale area of Delta State after she refused to come home following a hawking trip to Aboh in Ndokwa East LGA of Delta State.

Police later found her corpse along Ogbeogonogo street in Aboh. 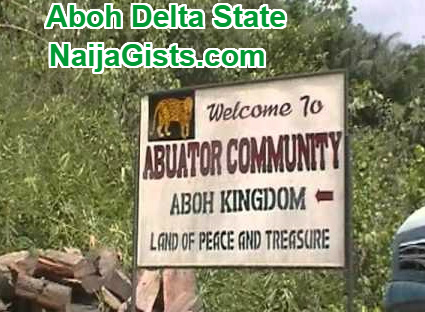 After a tip off, police traced the suspect to his hideout and arrested him.

According to investigation, the suspect killed Blessing Ogamma and made love to her dead body before dumping her corpse on a bush path in the area.

He has since confessed to the crime and attributed it to some spiritual influence.