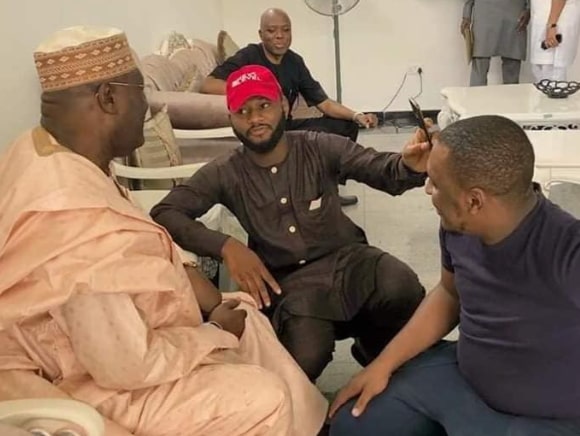 A young supporter of Buhari met with the Peoples Democratic Party (PDP) presidential candidate, Atiku Abubakar during one of his recent rallies.

The man identified as Sadeeq wore a branded cap of president Buhari’s ‘Next Level’ campaign as he met with the former vice president.

According to Sadeeq, he was told that he can’t meet Atiku while wearing his next level cap. 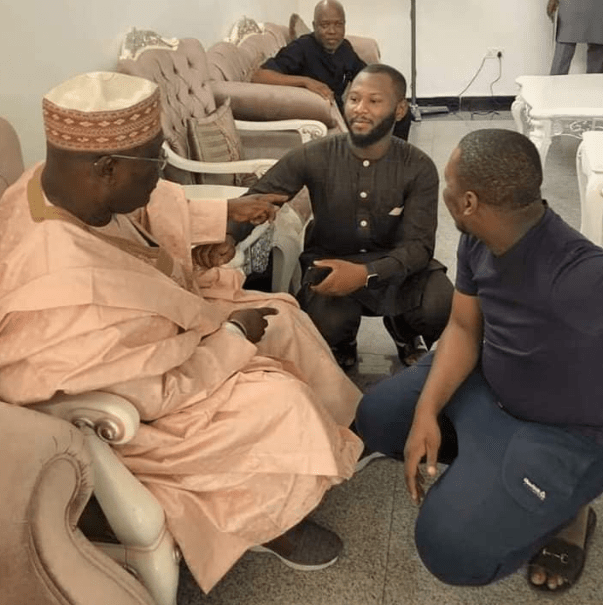 He told Atiku that he belongs to the Next Level, because it’s a place for the Nigerian youths and though they have different political affiliations, he wishes him all the best

Atiku wished the young man well too and shook him.

Watch the video of their meeting below.

For those of you insulting me for supporting buhari, here is me and your mc cracking jokes telling him that i belong to the next level and heaven did not fall. I know he will join me sooon after 16th of FeBuhari 4+4 pic.twitter.com/HEBmcVClNK