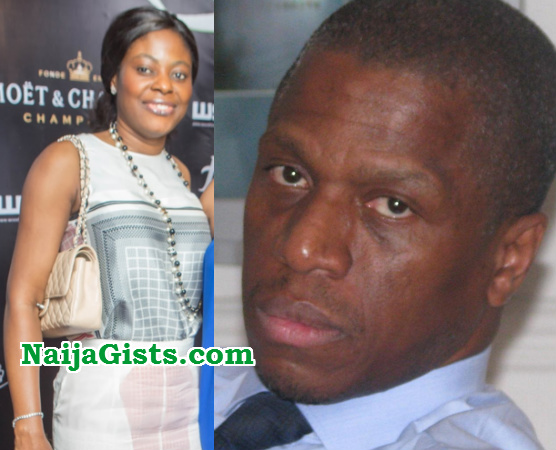 There is an aspect of the Holy Book that Bunmi, widow of the late Prince Kunle Tejuoso, has internalised. It is the part that explains that “a wife is bound to her husband as long as he lives, but if her husband dies, she is free to be married to whom she wishes”.

Bunmi has risen above the African widow stereotype in more ways than could be imagined. She has refused to be a symbol of neglect and has decided to be happy at all cost. Bunmi is set to remarry and she is getting married to Nigerian oil tycoon, Michael Prest.

Bunmi’s late husband’s death in mysterious circumstances in Abuja five years ago had left her devastated. While Bunmi will always miss her late husband, the mother of three is getting her groove back as she has found love again.

Apart from the fact that Prest is wealthy, he loves Bunmi and does not hesitate to spoil her silly with the good things of life. However, one cannot easily forget the landmark case, which centered on the £17.5 million divorce case of Prest and Yasmin.

Prest and his wife, who met in London more than 20 years ago, had enjoyed the fruits of the fortune he amassed, sending their son and three daughters to public school and alternating their time between a multi-million pound house in London and homes in the Caribbean and Nigeria.

After their separation in 2008, Prest, who lives in Monaco, France, refused to pay the multi-million pound settlement to his 50-year-old ex-wife, a British-born IT consultant who has dual nationality like her husband. The case has been settled and Prest has put all this behind him. He is currently determined to enjoy every bit of his relationship with Bunmi.