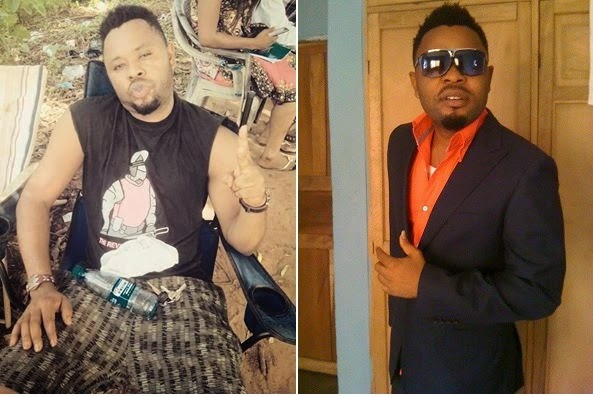 Few weeks after Clems Onyeka’s family members sought spiritual help in order to expose his killers, Delta State Police command has made some arrests in connection to the murder.

The actor was killed by a stray bullet from robbers trying to rob a bullion van in Asaba Delta state early last month. Clems Onyeka’s killers left his 3 young sons fatherless and turned his wife a widow.

The armed robbery gang that robbed on DBS Road in Asaba were among the 15 robbery and kidnap suspects arrested in Asaba this week.

Police recovered 2 AK 47 rifles and 56 rounds of 7.62mm live ammunition from them.