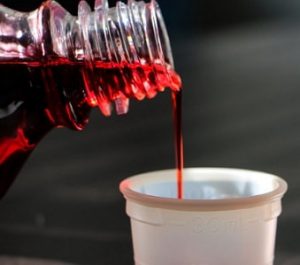 The federal government of Nigeria has banned the production of any syrup containing codeine in an effort to tackle drug abuse menace in the country.

The ban which took effect today was announced  by the FEderal Ministry of Health Assistant Director of Information, Dr Olajide Oshundun.

From now on, Importers will have to get clearance and special permit before importing codeine pharmaceutical ingredients for cough preparations.

NAFDAC has been directed to stop issuing permits for codeine importation.