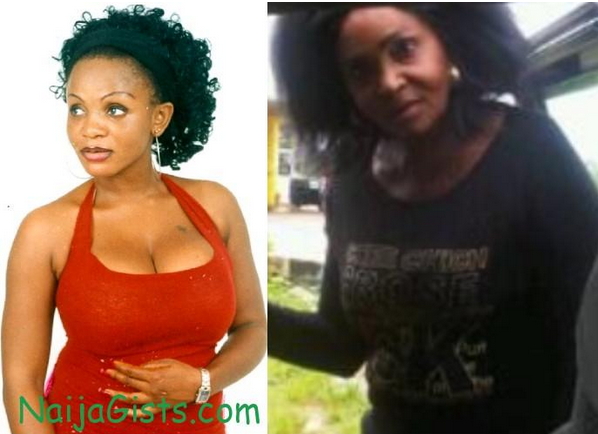 Nigerian actress turned singer Cossy Orjiakor is in the news again.
The controversial star who loves attention few hours ago said she is a role model to independent youths looking to make it on their own.

“Am a role model to a selected few… The independent youths striving to make it on their own. Self made.”

The actress also revealed the beautiful face of her mother bragging about her sexy and graceful look. Cossy Orjiakor’s mum even looks like her younger sister LOL.

“My mama is a G, chilling with mama in Abuja. Took this pix today… sooooo sexy and graceful I love mama” – said Cossy in another tweet.

Is Cossy your role model?