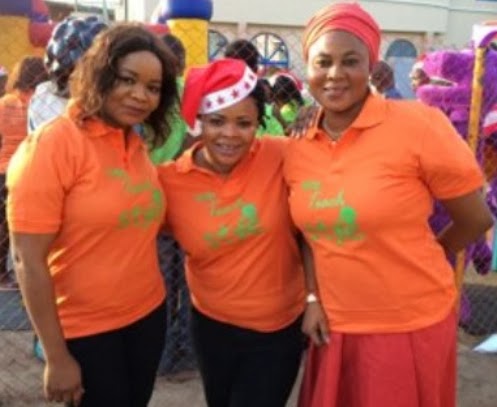 One of the top business-oriented stars in the Nollywood movie industry, Dayo Amusa has increased her investment level.

Months after opening a Nursery school in Surulere, Lagos, the talented movie producer has opened another branch in Ibadan, the capital city of Oyo State, Nigeria.

The school named PayDab was officially opened yesterday, the 1st of December 2013.

At the grand opening ceremony of PayDab in Ibadan on Sunday, the actress said she ventured into the education sector because of her undying love for little children.

Apart from the education sector, the Unforgivable movie producer has other investments in the fashion industry. 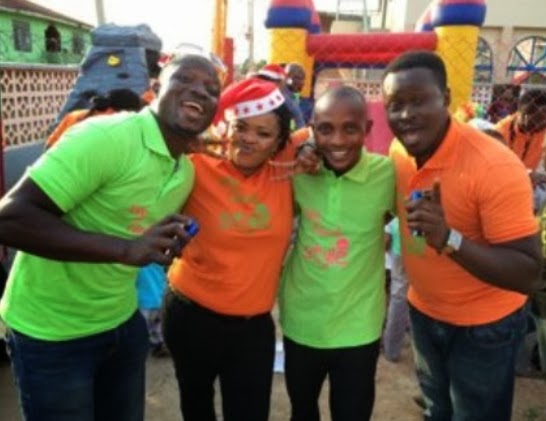 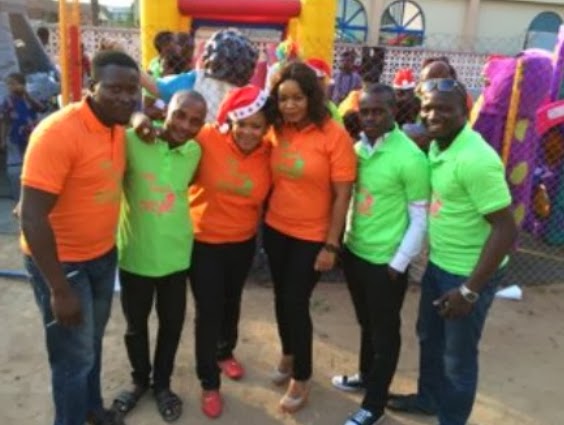 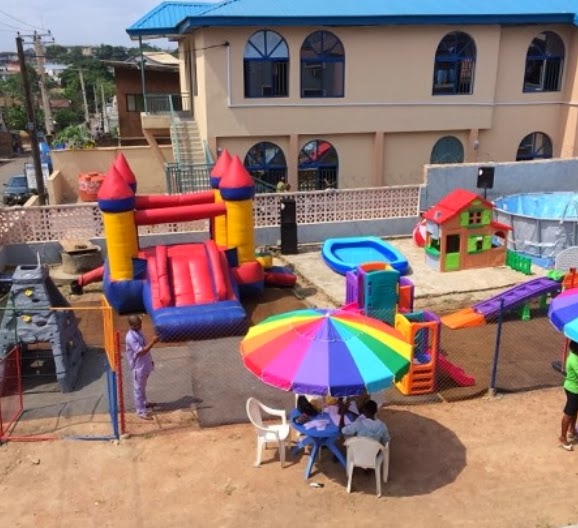