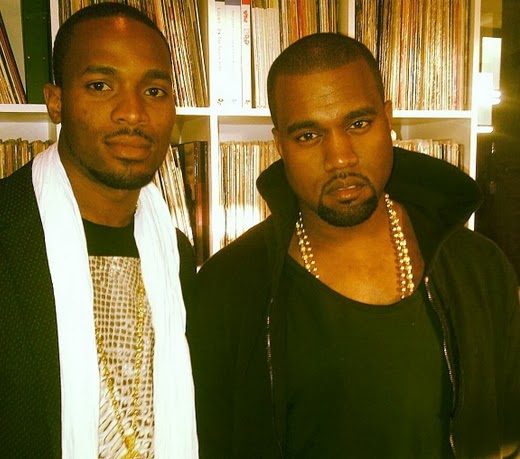 Few days ago, Kokomaster D’banj made some adjustment on his Twitter profile. He reportedly removed American rapper Kanye West’s record label, GOOD music from his biography.

This got most of his fans talking and thinking of possible split between the music stars.

Some said Kanye and D’Banj’s partnership got bitter since all D’banj could gain from it was Kanye’s appearance on his Oliver Twist video, a verse in the Scapegoat remix and a not more than three seconds appearance in the Mercy video.

Other said Dbanj left Kanye because of the huge fees he pays to have GOOD music stars like Big Sean, Pusha T and others feature on his annual Koko concert.

But in a recent interview, Tony Nwakalor, D’banj’s manager said the story is misleading, that the music partners are still very much together.

Read what Tony said in the interview:

“It is a lie that D’banj has left G.O.O.D music. He changed his bio on his twitter account and people started forming all sorts of story. He is still with Kanye West.”