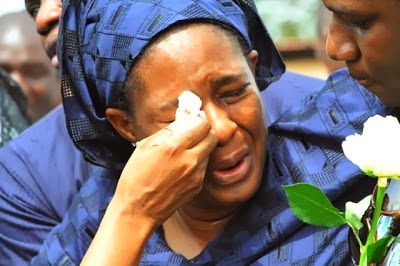 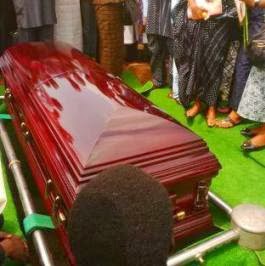 The son of Chief Olu Falae and a former Tourism Commissioner for Ondo State, Ayodeji Falae who died on October 3rd, 2013 in a plane crash will be laid to rest today.

Late Deji Falae, who was the 2nd son of former Secretary to the Government of the Federation, Mr. Olu Falae, passed away 6 days to his 43rd birthday when an aircraft conveying late Ondo Governor, Olusegun Agagu’s corpse to Akure for burial crashed moment after take-off at MMIA Lagos. 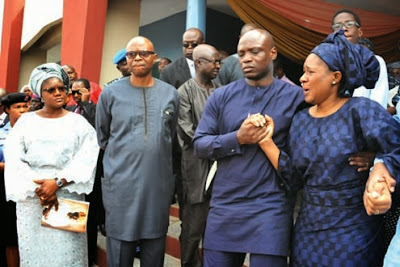 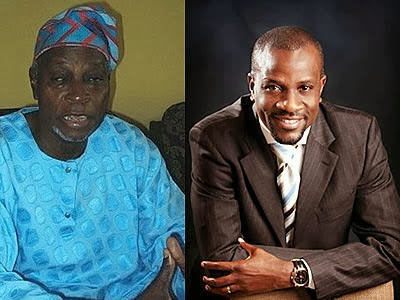 In honour of the late commissioner, a farewell service was held on Tuesday, 12 November, at This Present House, the dome end of Admiralty Road, Lekki Phase 1, Lagos State while a Christian wake took place on Wednesday at the Adegbemile Cultural Centre in Akure, Ondo State. 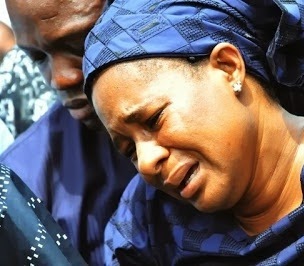 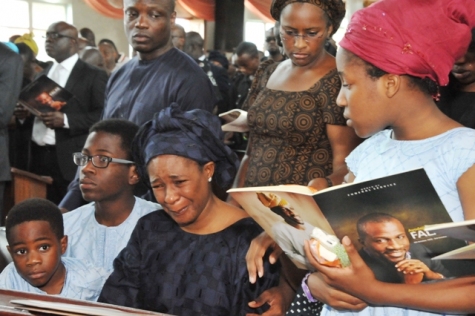 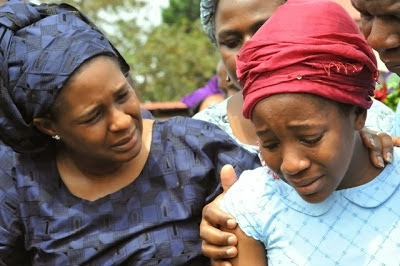 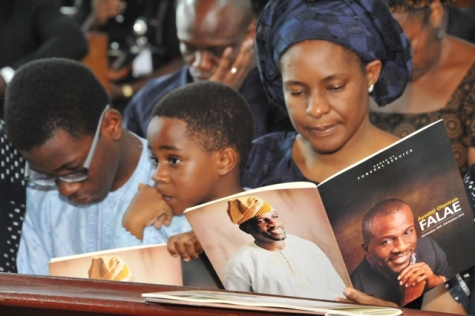 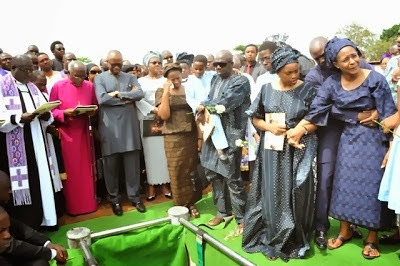 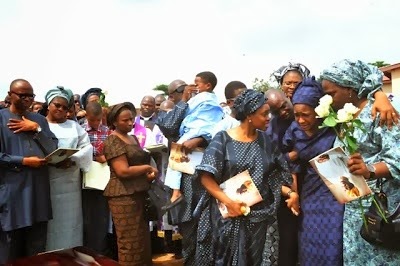 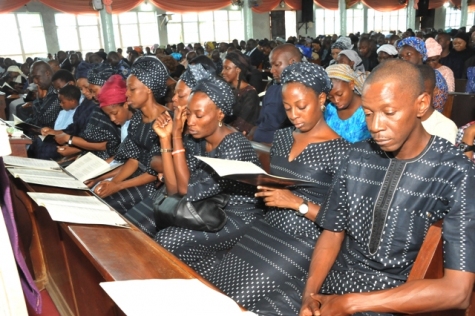 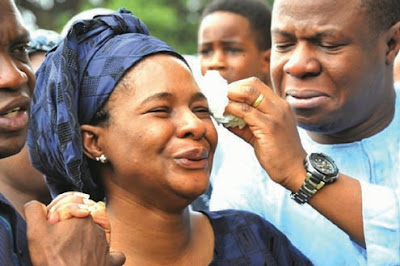 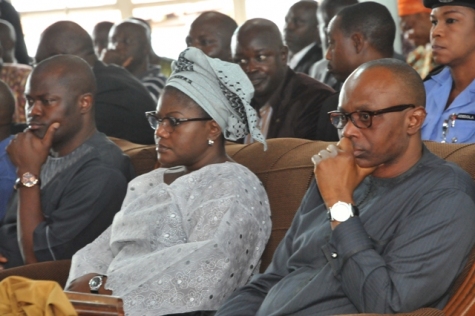 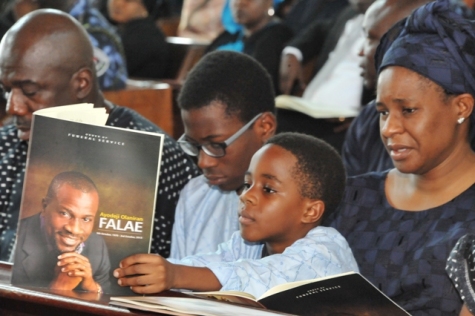