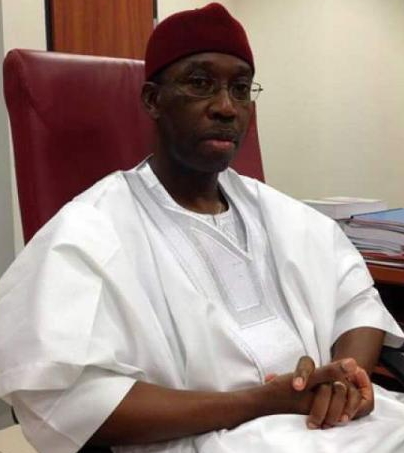 The All Progressive Congress Party, APC has exposed the Nigerian governor who allegedly diverted $10million bail out fund to his girlfriend’s bank account in the United States of America.

Despite denial from Okowa, the Delta State Chapter of the leading party is still insisting that Okowa is the culprit.

In a Press Conference in Warri yesterday, the party urged Okowa to address the issues raised by the report.