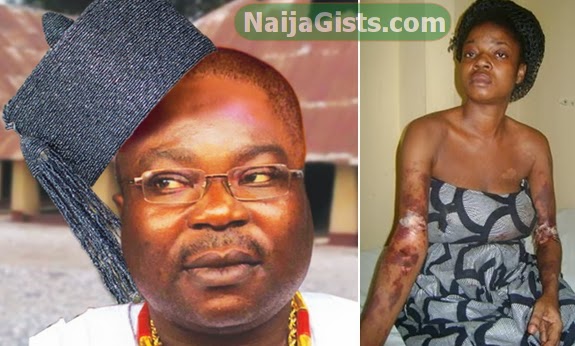 The deposed former Deji of Akure Kingdom, Oluwadare Adepoju Adesina, has written an emotional letter of consideration to the Ondo state government to reinstate him as the paramount ruler.

Mr. Adepoju was deposed the media revealed his battery of his wife, Olori Bolanle, in May 2010.  His battered wife took ill and subsequently died in July 2011.  Mr. Adepoju then relocated to the United Kingdom.

In the letter, obtained exclusively by SaharaReporters through his lawyer, Barrister Olusola Oke, the deposed Deji appealed to Governor Olusegun Mimiko, for whom he claimed to have worked tirelessly during his election campaign, to consider his plea. 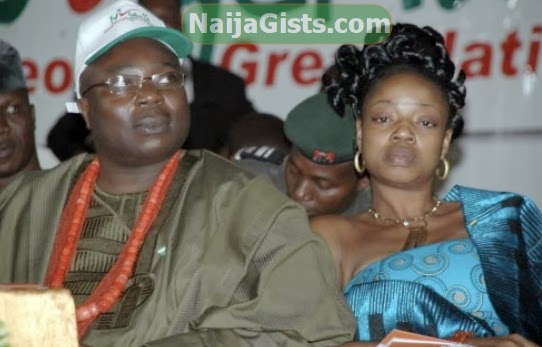 “I must passionately plead with your Excellence to remember how well I stood behind you and fought with you towards ensuring that you won the election and to ensure that you also recovered your stolen mandate,” he said.

Recounting how he was deposed from the town because he allegedly poured a concoction on his estranged late wife, Olori Bola Adepoju Adesina, he said the avoidable communication gap was the reason behind the widely-reported incident. 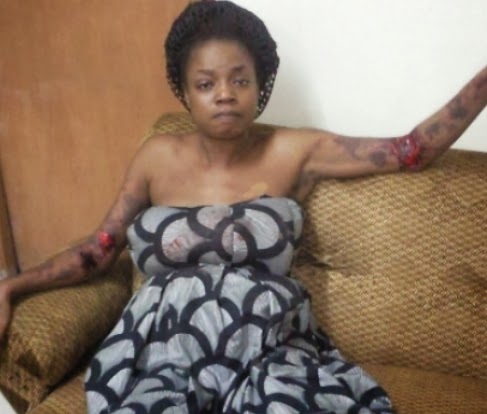 He claimed that the escalated fracas between him and the late Olori was misconstrued by the press which, he also alleged, refused to report his own version of the story.

Dr Ige Ogunleye, the Chairman of the Osupa Ruling house which Adesina hails from, confirmed receipt of the letter, but he declined further comment.

Many sources in the ruling house disclosed that the letter comes at an important time, as the Deji throne is vacant.  SaharaReporters had earlier gathered from a kingmaker in the palace that the Osupa Ruling House is the next family to present candidates for the throne.

We also learnt that chiefs in Akure will this week complete traditional rites for the late Oba Adebiyi Adegboye Adesida. A source revealed that the daughter of the deceased, Princess Adetutu, is expected to be installed as Regent of Akure pending the emergence of a new king.

The palace source told our reporter that the belated installation was on account of family exigencies.

“The issue is that Princess Adetutu was nursing her baby when the sudden death of her father was pronounced.  But immediately after the whole rites she might will be installed as the regent of the kingdom this week or early in the New Year,” the source said.

But an aide to the Lisa of Akure, High Chief James Olusoga, told SaharaReporters in a phone interview that the traditional rites would be completed with the installation of a regent, most likely between Christmas and the New Year festival period.

With just 23 days since the death of Adebiyi Adesida, the jostling for the throne has begun at a frantic pace, with members of the Osupa Ruling House lobbying kingmakers for the vacant sit.

While some seem to favour the return of the deposed Adesina to the throne, others object, fearing victimisation should he re-emerge the king.

In the letter, however, the former and perhaps future Deji seems to have leant his lessons of his experience and reconciled with those who worked against him.

Dated December 19, it was addressed to Governor Olusegun Mimiko through his Commissioner for Justice and Attorney General, Eyitayo Jegede (SAN).  It was copied to the Deputy Governor, Ali Olanusi; the Speaker of the State House of Assembly, Samuel Adesina; the State Chief Judge, Sehinde Kumuyi; Commissioner for Local Government and Chieftaincy Affairs, Bamiduro Dada; and the Akure Council of Chiefs through Lisa of Akure, High Chief James Olusoga.