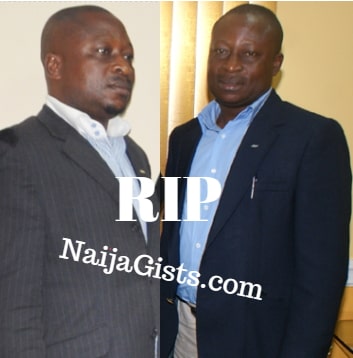 The 50-year-old veteran journalist died of smoke inhalation in  his office around 5:20am on Saturday.

According to family sources, Akinwunmi was producing his magazine when fire suddenly gutted the shopping complex housing his office.

Because he waited too long to get out of the shopping complex, Akinwumni and his son 10-year-old Nelson Akinwunmi reportedly choked to death. 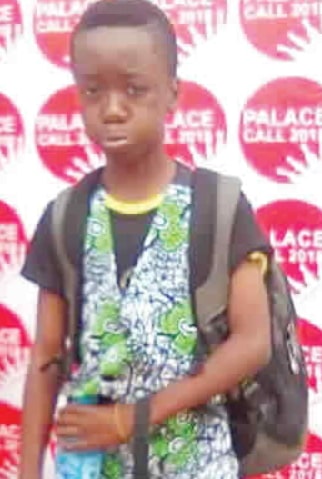 The Editor in Chief of Brand Campaign Magazine reportedly gave up the ghost around 5:46am.

The bodies of the deceased were moved to IDH mortuary in Yaba for autopsy.

Here is what his former employer, John Ajayi said about the death:

“His death still remains a great shock and deep pain to all of us. It is still incredible as he was hale and hearty until the ugly fire event.

“As a family member of Marketing Edge, I want to appeal to all of us to pray fervently for the repose of his soul and that of his son so that they can find perfect rest in the Lord’s bossom.

“We also pray the good Lord to grant all family members he left behind the fortitude to bear this great loss.”

The deceased who resigned from Punch years ago moved on with Marketing Edge before resigning to establish his own media firm, Brand Campaign Magazine.

Before his untimely death, he takes pride as Lagos’s most powerful brand advertiser.