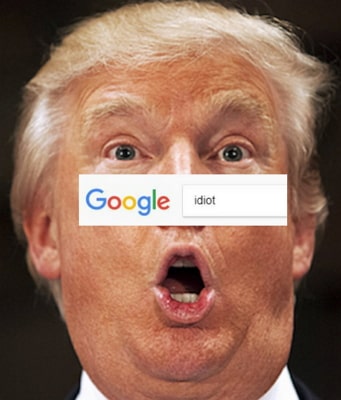 The Chief Executive officer of Google Sundar Pichai has been questioned on why Donald Trump Pictures appear in first page of Google for the keywords “idiot” and “idiots”.

The Republicans queried the Search engine giant on why Google search results are bias.

The political party also accused the Democrats working at Google of choosing to rank liberal websites over conservative ones. 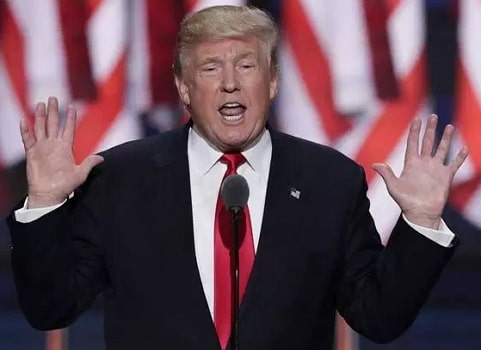 When you type the word “idiot” or “idiots” on Google US President name Donald Trump image will come first. 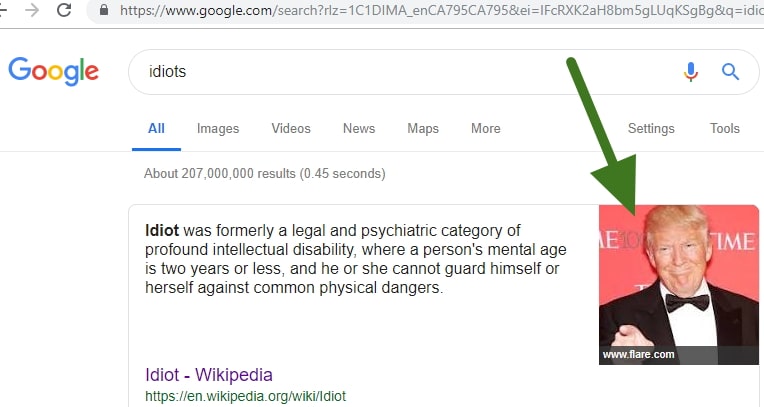 In his reply to Rep Zoe Lofgren query, Pichai said Google doesn’t have power over manipulation of search results.

Those blaming Google should keep in mind that Blackhat SEO experts can manipulate Google search results but not for long.

This is likely the work of some SEO experts who have anchored Donald Trump’s name with the keywords “idiot” and “idiots” over a long period of time.

It may take some time, Google will get a good hang of it.

The US President has made more enemies than friends since he took office .

His biggest weakness is lack of reservation of words.

Without doubt, he has a good heart and want the best for the United States of America but he needs to work on how he approach issues in the public.

Donald Trump needs to learn to be diplomatic when addressing issues.

Did you witness the tantrum that happened at the oval office yesterday between the Democrats and Mr President.?

Watch the short clips below 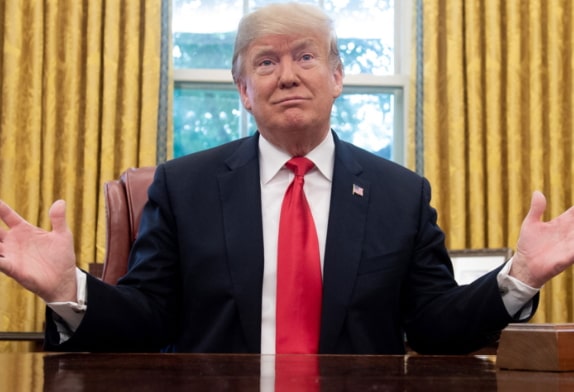 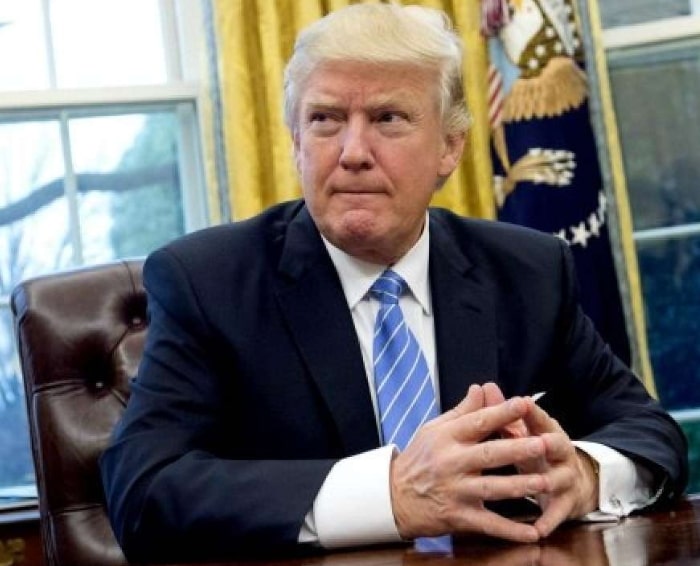 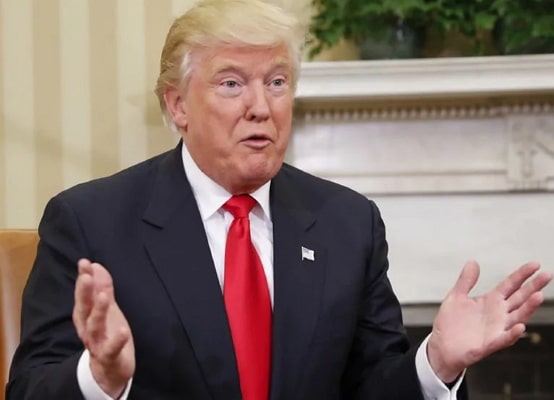 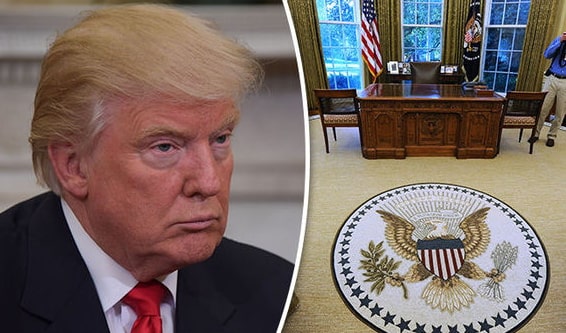 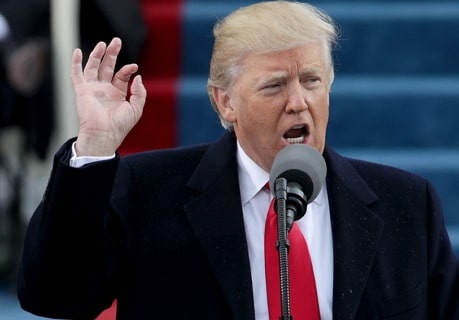 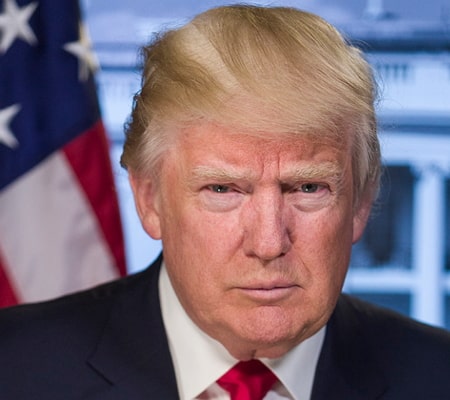 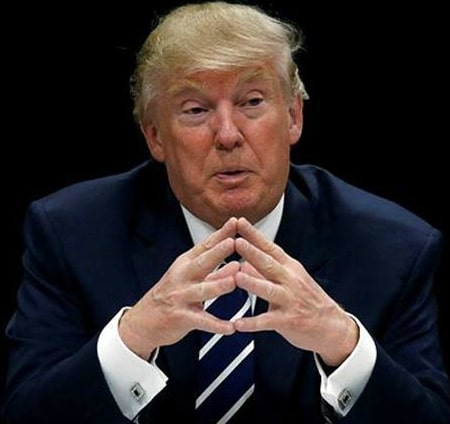