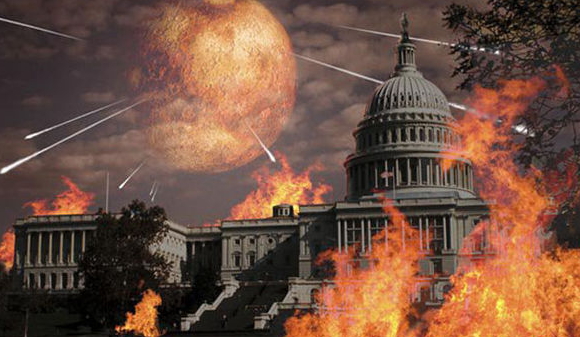 A doomsayer who predicted that the end of the world would begin on Saturday the 23rd of October has insisted that our civilization will end next week Sunday the 15th of October 2017. 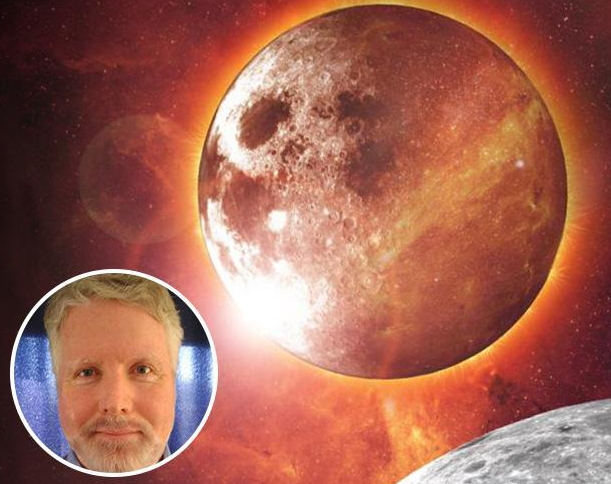 According to David Meade, a distant planet called Nibiru is heading towards the Earth and will collapse the earth.

However since his prediction on September 23 didn’t come to pass, many are still in doubt. 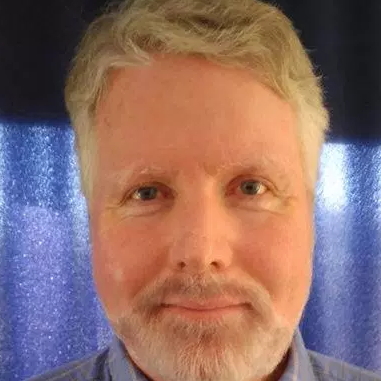 But the doomsayer has insisted that the world will indeed come to an end next week Sunday.

Here is what Meade said about the upcoming Nibiru planet that will end the world: 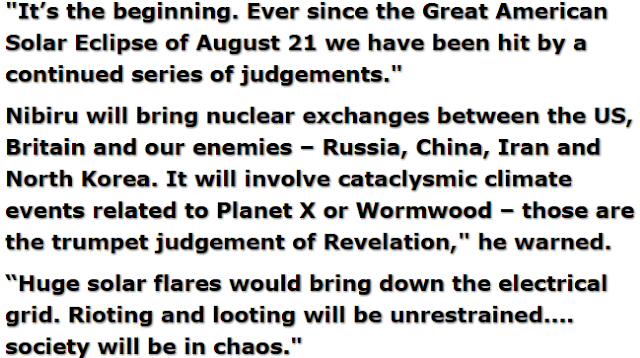 However, Nasa & Dr Brian Cox have dismissed Nibiru as an internet hoax but conspiracy theorists said they are covering up vital truth about Nibiru.