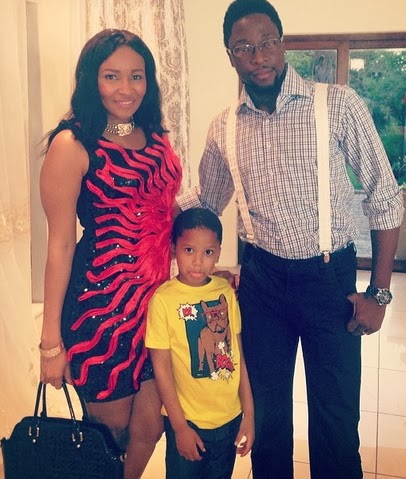 Just like her colleague, Chika Ike who got paid a whopping N5 million for a movie role last year, Doris Simeon has hit her own goldmine.

The mother of one has landed a role with Total Recall Movie Production company.

Doris Simeon left the shores of Nigeria for South Africa a day after valentine’s day.

She left on Saturday the 15th of February and has since started working on the project in South Africa.

When contacted few hours ago for clarification on the new movie project, the actress declined to give detail info but she only said “ I’m currently in South Africa and I’m on a production set as an actress. 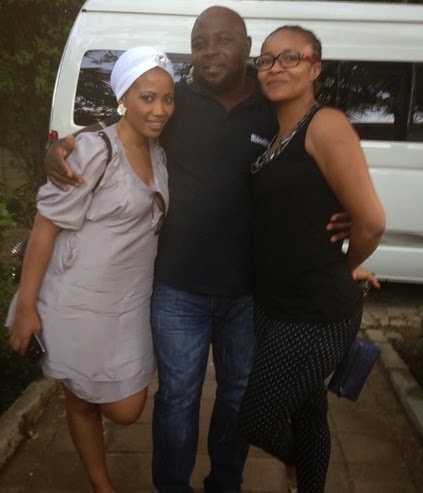