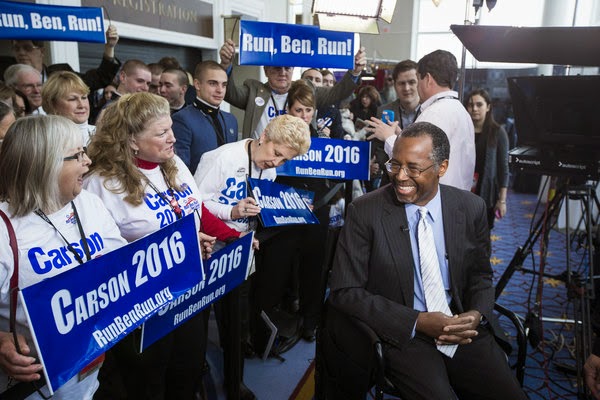 America’s foremost Neurosurgeon, Ben Carson has officially declared his intention to run as American President in 2016.

In an exclusive interview with Huffington Post, Carson said he would seek the 2016 Republican nomination for US President.

“I’m willing to be part of the equation and therefore, I’m announcing my candidacy for president of the United States of America,”.

He is expected to speak about his intention later today in Detroit, Michigan. 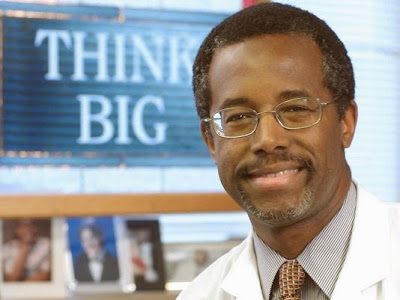 If elected, the retired Neurosurgeon will be the second black person elected as America’s President.

Continue Reading
You may also like...
Related Topics:ben carson, president, republican, running, us