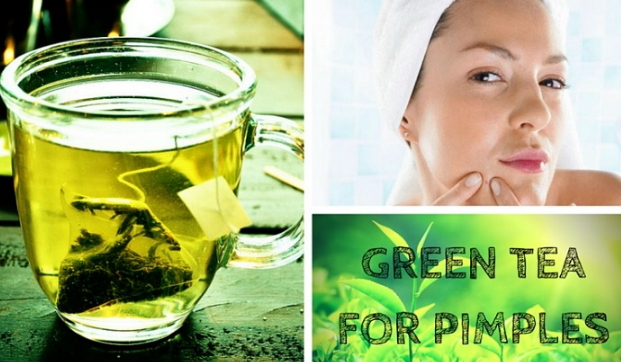 If you suffer from acne, you may find relieve by drinking green tea. This is the findings in a study published in the mailonline. According to the researchers, green tea has been tested as a treatment for acne.

Acne is caused by an over-production of oil, which blocks microscopic hair follicles and provides the ideal breeding ground for the bacteria that cause spots. In the month-long study, women given a green tea supplement, equivalent to a glass of the tea a day, had less acne than a placebo group.

Researchers from National Yang-Ming University, Taiwan, found that women who had green tea extract had less acne around the problematic nose, mouth and chin areas.

It is thought that an antioxidant in green tea, called epigallocatechin-3-gallate or EGCG, has anti-inflammatory and antibacterial effects. This unique flavonoid favourably alters pathways underlying pathological processes such as cancer, cardiovascular disease, diabetes, obesity, and Alzheimer’s and Parkinson’s diseases. All of this points to green tea as a broad-spectrum nutrient that may promote long life, according to researchers.

Green tea is consumed routinely in Asian populations, who have greater longevity and lower mortality rates for diseases that are prevalent in Western society. Given the huge scientific literature supporting the positive role of green tea in preventing neurodegenerative diseases, not to mention its benefits in helping to prevent cancer and other diseases, as well as its lack of toxicity.