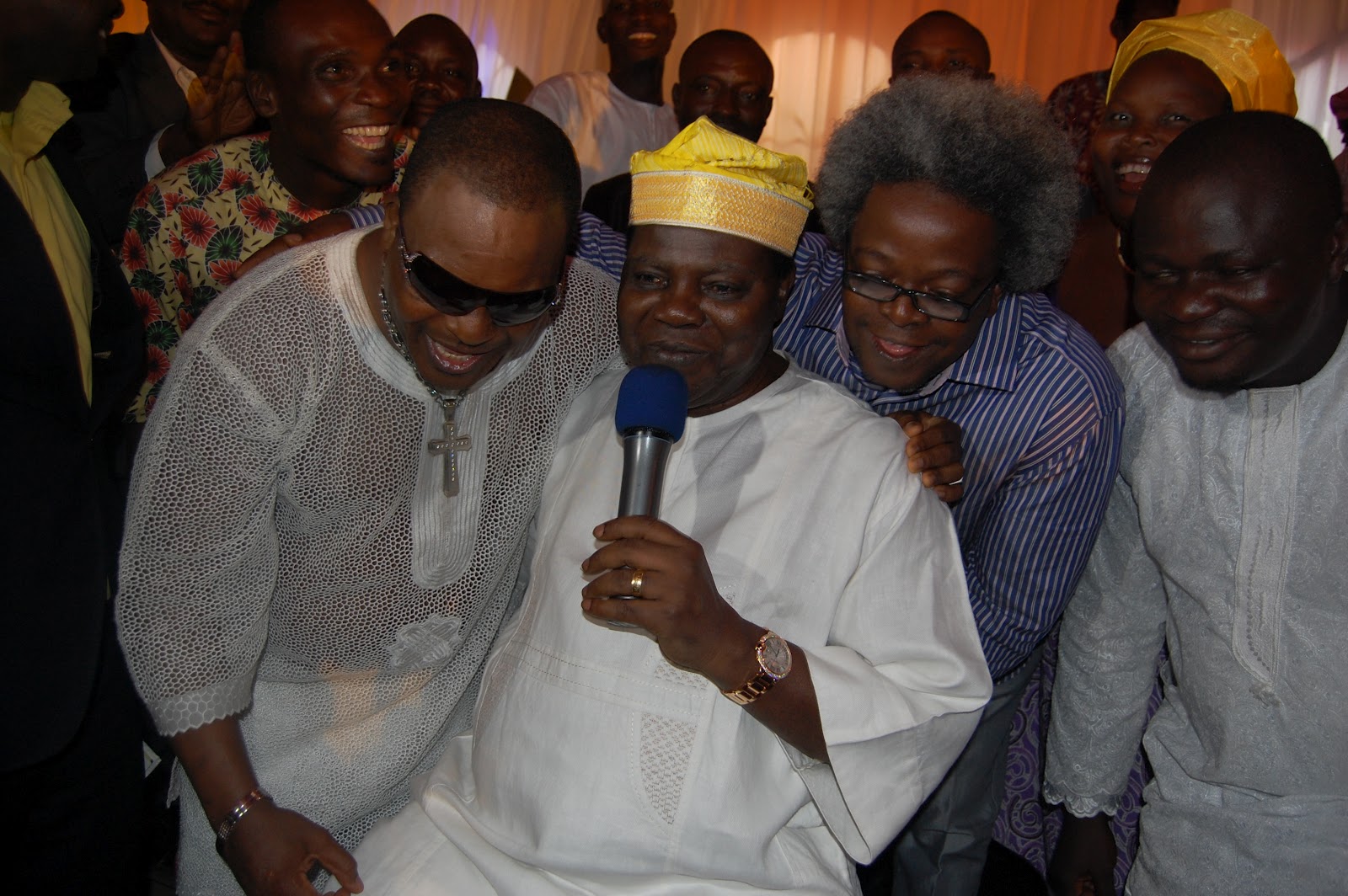 He is now a lecturer at Olabisi Onabanjo University in Ogun State.

Evangelist Ebenezer Obey will be taking the students through the Kernel of music from a practitioner perspective.

The celebrated artiste kicked off the ceremony with a song that paid tribute to God. Titled Iba lo ye kase, Obey gave the audience the rare privilege of requesting for any of his favourite songs, which he promptly rendered to their delight.

The announcement was made Monday, at an event in his honour, at the Otunba Gbenga Daniel Hall of the university.