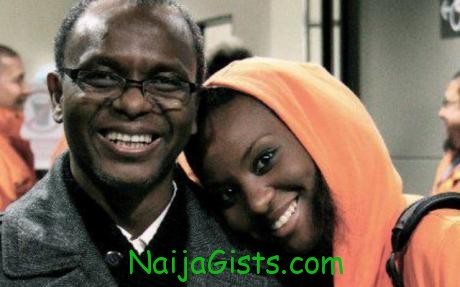 Several sympathizers were seen flooding into the former Minister’s family house in Kaduna to commiserate with them.

What a loss? May her soul rest in perfect peace. naijagists.com