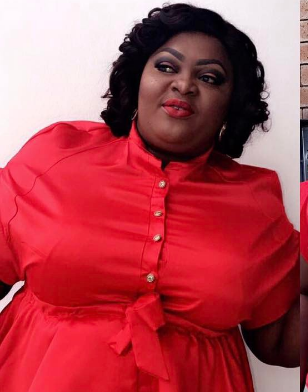 “Based on Logistics”, Gbogbo Big Girlz of Nollywood, Eniola Badmus and the entire family of Badmus Ogunsina will pay the final burial rites to late Alhaji Olalekan Badmus, a retired Building Engineer who passed on to glory few weeks ago at the age of 85.

The event will hold on Sunday April 23rd 2017 at Havilah House of Events in VI by 3pm. 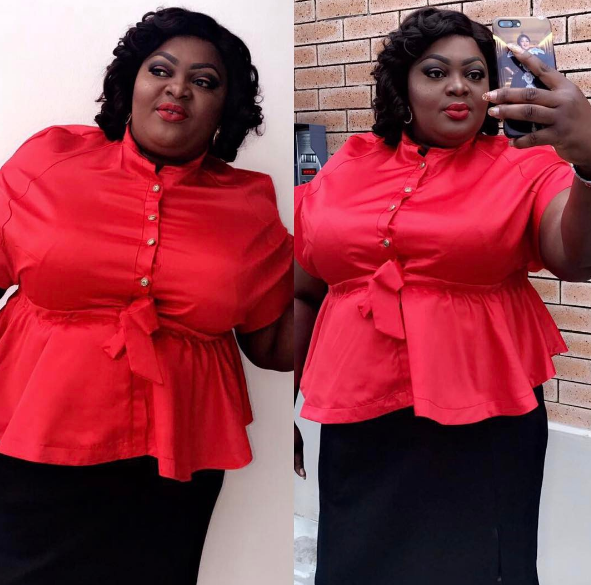 Fuji star Wasiu Ayinde, K1 have been billed to enliven the event.