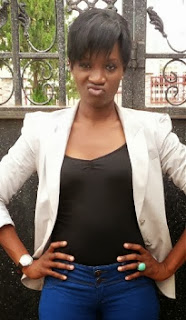 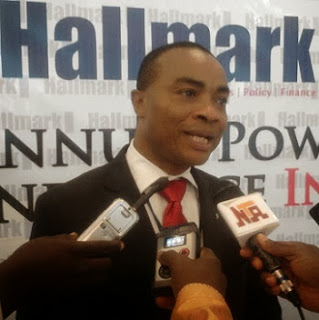 Months after exposing the relationship between herself and COZA Pastor Biodun, popular runs girl, Eze Walter has vowed to expose more men she dated in the past.

Few hours ago, she took her Twitter page to blast her past lovers.

She additionally vows to expose Mr Emeka Obasi, the founder of Hallmark Newspaper.

Check out her tweets below: 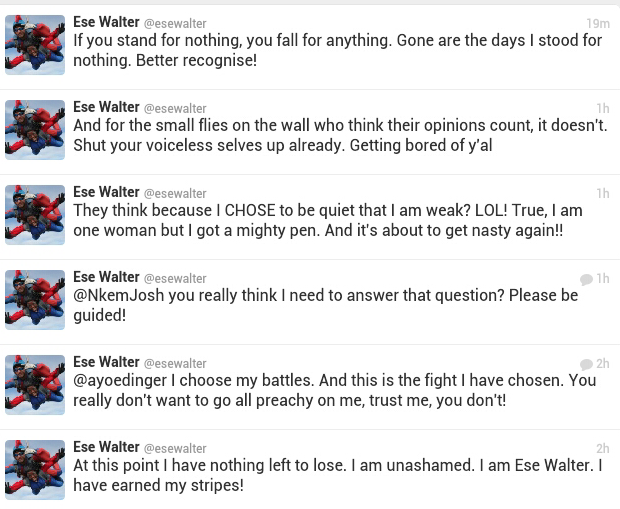 A source said, Eze Walter’s claim should not be taken seriously.

Eze Walter came into spotlight after she wrote a lengthy article about her relationship with Pastor Biodun Fatoyinbo of the COZA church some months ago, a claim that was later denied by the MOG in question.

I no know wetin to call this girl, an attention seeker or what.?

Must Eze Walter sleep with every men in town… abi she be professional ashewo.