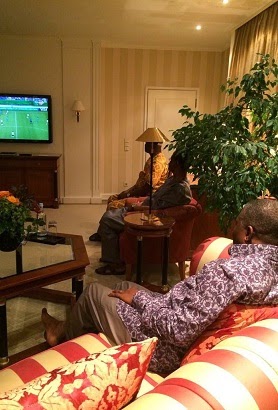 Jonathan and his men were disappointed yesterday when Nigeria lost to Germany at the Montreal’s Olympic Stadium yesterday during the FIFA U20 Women World Cup match.

The talented Super Falconets lost to Germany during the 30 minutes extra time.

Though the ladies really tried, Germany’s Lena Petermann scored a lone goal against Nigeria at the last minute.

See more photos of Jonathan and his men watching the tough game below: 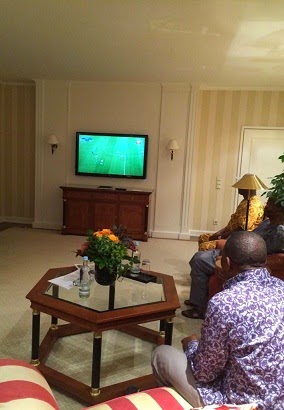 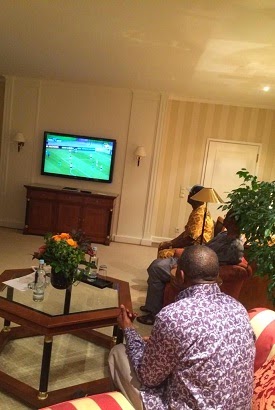 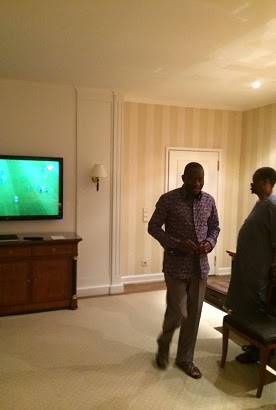 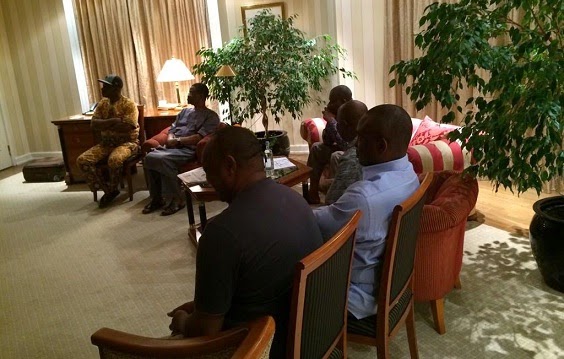 Kudos to the Super Falconets at least they tried to have reached the final.

Jonathan who was rumoured to have been flown to Germany for treatment has debunked the sickness rumour. He however didn’t tell Nigerians what he went to do there.

6 thoughts on “FIFA U20: President Jonathan Watched In Awe As Germany Beats Nigeria’s Falconets In Canada”