April 20, 2016 – Funke Akindele: I Started Jenifa’s Diary With The Money I Saved From Endorsement Deals

While speaking at the 4th NET conference, the actress said she used the money she saved from various endorsement deals to start ‘Jenifa’s Diary’.

Funke Akindele said this while speaking during the 5th session tagged ‘Economy of Talents Using the Entertainment Industry to Rebuild Nigeria’. 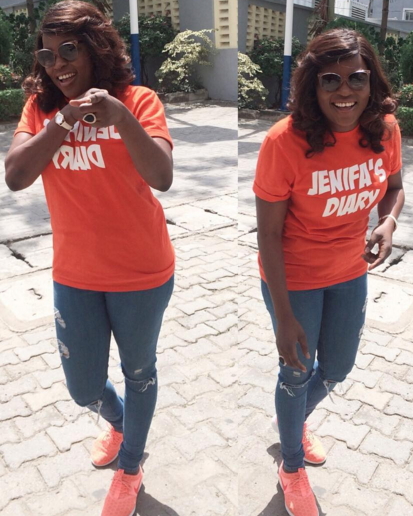