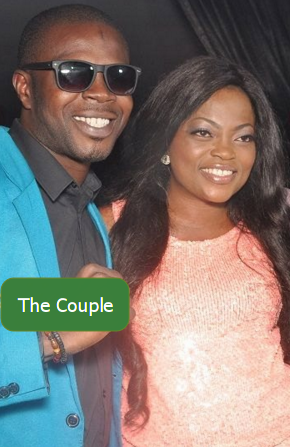 The secret behind Nollywood actress Funke Akindele’s frequent visits to London has been exposed.

Though he is not yet married, 38-year-old JJC Skillz has three children with two of his known baby mamas. 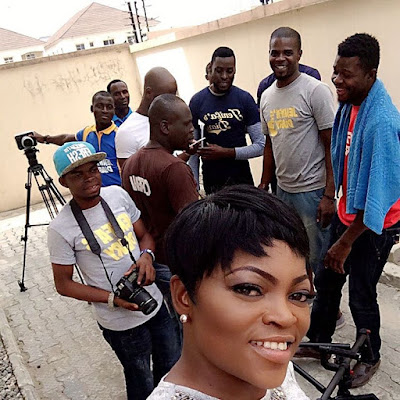 We also learnt he is the one shooting Funke’s new comedy series, Jenifa’s Diary.

Jenifa now spends her free time at the home of JJC Skillz in Ikate area of Lagos and with him in London UK.